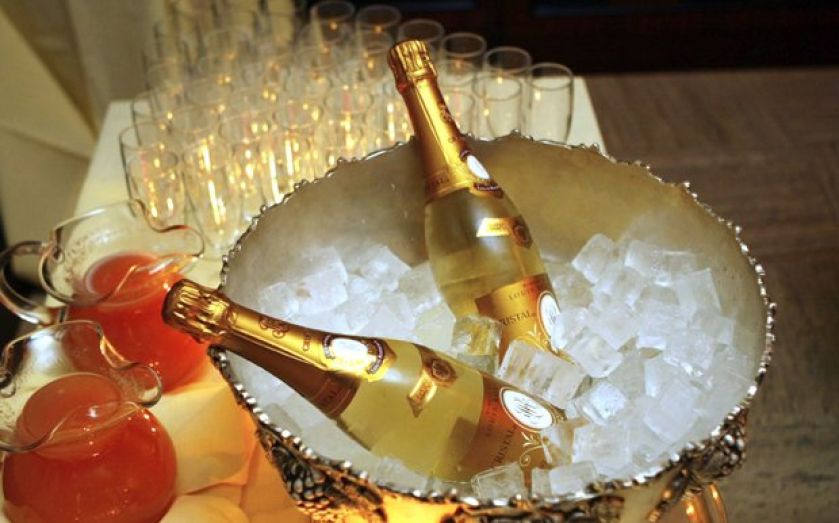 More than a quarter of a million Londoners are dollar millionaires, even when you exclude the value of their homes – making the capital the third most popular city in the world for high earners.

London has 281,000 dollar millionaires, not including primary residences, according to a global study from Spear’s and Wealth Insight. That means one in every 30 Lon­doners is a millionaire. Only New York and Tokyo have more residents with wealth in seven figures – 389,100 live in New York, while 460,700 can be found in Tokyo.

The study uses the Greater London area, including commuter towns like St Albans and Guildford, to take into account those who make their money in London but live just outside the capital’s boundaries.

By concentration of wealth, London is in sixth – Monaco is in the top spot as 29 per cent of its residents are millionaires. Zurich is second with 27.3 per cent.

“Favourable tax and outstanding location are important criteria for attracting clusters of millionaires, but so too is ready access to wealth managers and private banks,” said Oliver Williams from Wealth Insight.

But London’s history and culture are also part of the appeal for the global elite, he said: “Owning a piece of history in… London is an aspiration for many, particularly wealthy individ­uals from overseas.”

The booming housing market in the capital has helped drive the numbers upwards.

Even though the study excludes rich residents’ main homes, those who have invested in other properties will have benefitted enormously. London house prices shot up by 20.1 per cent in the 12 months to May, and now stand at an average of £492,000 – 33.7 per cent above their pre-crisis peak.