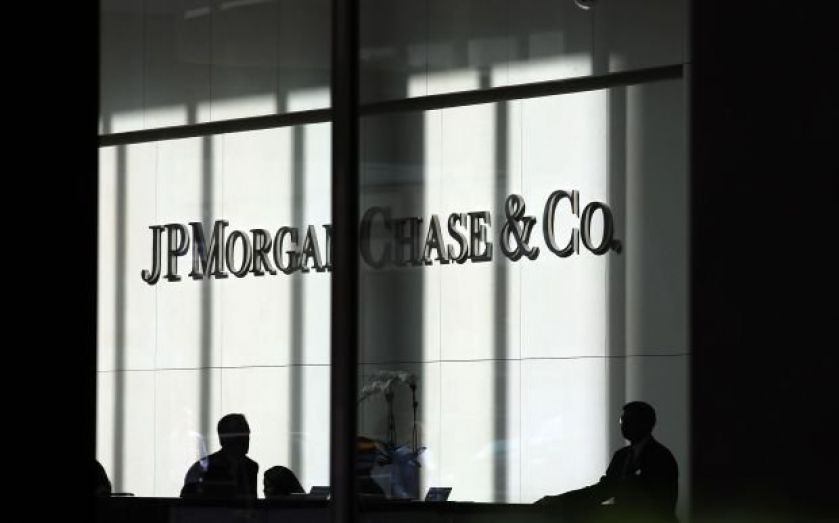 JPMorgan Chase yesterday said it was investigating a possible cyber attack and was working with the FBI to determine the scope of the hack.

Bank spokeswoman Trish Wexler said JPMorgan was taking additional steps to safeguard sensitive or confidential information, though it did not see unusual fraud activity at this time.

JPMorgan disclosed the investigation after the FBI said on Wednesday evening that it was looking into media reports earlier in the day that several US financial companies had been victims of recent cyber attacks.

Campbell did not name any companies or give more details, although media reports had named JPMor­gan as one victim of the attacks. Other potential victims have yet to be named.

JPMorgan launched its probe after malicious software was discovered in the bank’s network, signalling it was the victim of a cyber attack, two people familiar with the incident told Reuters. The bank has yet to determine the severity of the attacks.