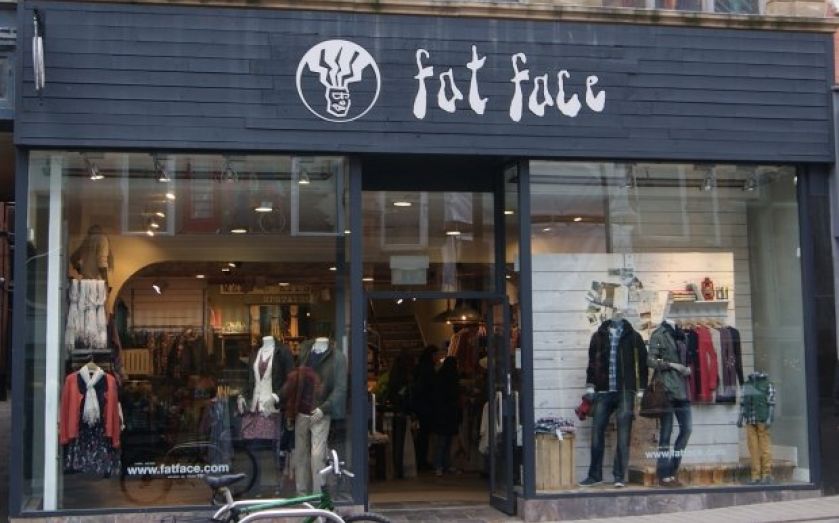 When discussing their customers, the company states that its customers are relatively "settled".

The lifestyle brand seems to be pitching itself as somewhere for those who've basically given on being stylish.

They say they're "generally not focused on 'high' fashion". Instead Fat Face attire retails at "competitive and accessible price points."

One source working on advising the bid told City A.M. that Fat Face "prides themselves on being a step behind fashion."

78 per cent of its shoppers are married or co-habiting, and more than 40 per cent have children under the age of 16, according to a recent survey.

The poll, conducted by eDigitalResearch in January, surveyed 7,705 customers, all of who had made a purchase from Fat Face in the 12 months before.

Why this was a fact worthy of inclusion, we're not sure. Do people in long-term relationships buy more clothes? Not in the US at any rate. A 2011 comparison of shopping habits by the Bureau of Labour Statistics found that single people spent more on apparel than their married counterparents in every age brackets they looked at.

Perhaps not the most sustainable business model in the UK either – fewer of us are getting married. The latest ONS publication on the matter shows a falling general marriage rate. If we're getting married at all, we're doing it much later. Not a good sign for Fat Face.

But they tell City AM that the information helps to "differentiate themselves" from other more fashion-forward brands, like Superdry, which is often used for comparison. They hope that the survey highlights their broad appeal, and family offerings.

Not a great start to their campaign in another area too – as the chain's corporate site remains under construction. All the website's main pages display the error "This page is not available to view", albeit with some delightful stock photography. 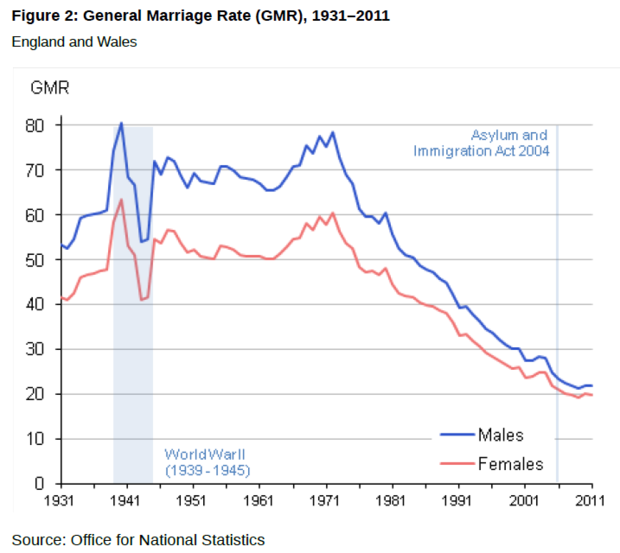