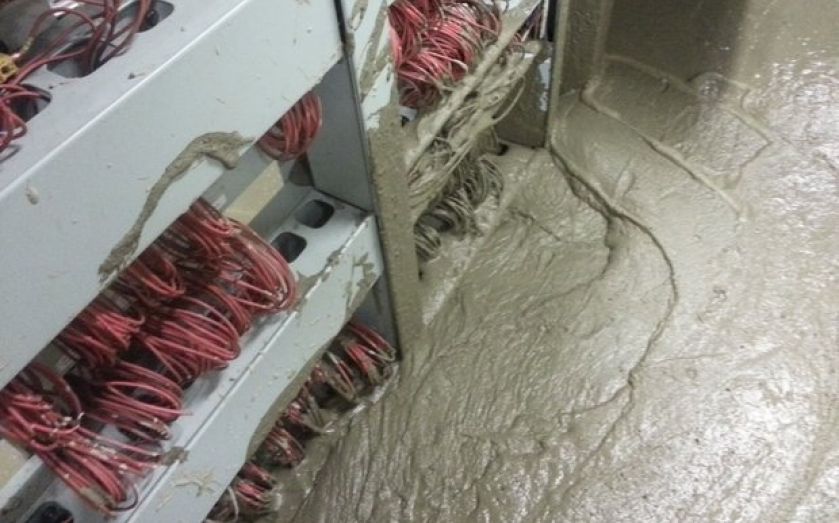 The spillage of some fast-setting concrete saw London's Victoria Line halted in January this year, as a signal room was flooded with the stuff.

“We understand that a foot of concrete burst into the control room having been poured into an escalator void,” a spokesman for the National Union of Rail, Maritime and Transport Workers, said at the time.

Today, Transport for London, have released an estimate on the disruption this caused for commuters. Despite being cleared up on the same day, passengers lost 100,000 commuter hours, says TfL.

The data comes from the TfL's monthly performance report, which also reveals that the spill was only the second most disruptive incident on the Underground from 5 January to 1 February. A signal track circuit failure at Mile End saw 123,000 hours lost.

If you ever wondered how many trains run on the Underground – that same report states that up to 532 run on at 9.00am on Mondays to Fridays.