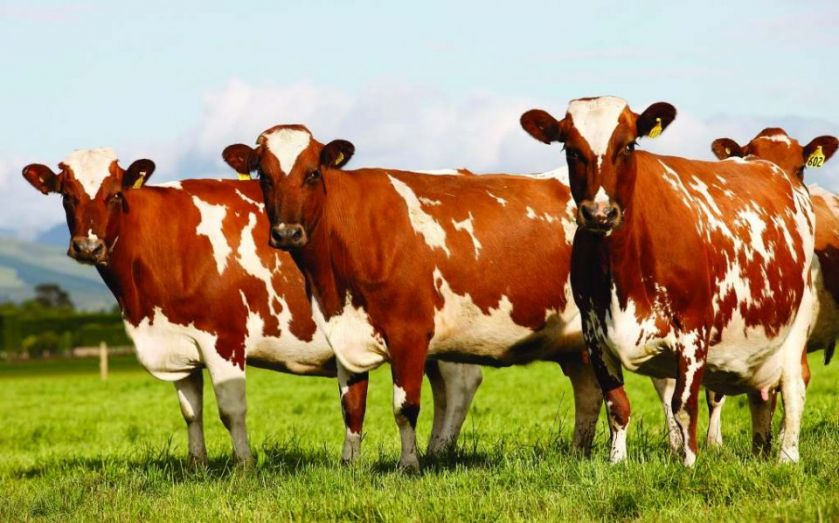 The UK's farming industry is bracing itself after a dead cow tested positive for Bovine Spongiform Encephalopathy (BSE), also known as “Mad Cow Disease”, on a farm in Wales.
The location of the farm has not yet been identified, but Rebecca Evans, deputy minister of farming and food, said in a statement that the case was "isolated" and posed no health risk to humans or other animals:

It did not enter the human food chain and the Food Standards Agency and Public Health Wales have confirmed there is no risk to human health as a result of this isolated case.

A spokesperson for the National Farmers' Union told City A.M. that given it was one isolated case, it was unlikely farmers will be negatively affected:

The traceability and monitoring controls adopted by farmers and the sector already are the most stringent and robust to protect human and animal health, therefore no further action is required by farmers across Wales as a result of today’s announcement.

However, the possibility of further cases is not out of the question. That could lead to major repercussions for farmers, who are already battling against the impact of falling milk prices.
Nick Hood, business risk adviser at Opus Restructuring, told City A.M.:

Life is already difficult enough for farmers without this additional threat. The financial difficulties of Mad Cow Disease have been well documented, and it's ironic that this should happen just as many of the supermarkets have committed to paying a high price for milk.
And if more cases of the disease do arise, it could come as a huge cost to taxpayers, who could have to compensate the farmers like last time. it's very speculative at this early stage but the threat is there.
For supermarkets, the effect won't be as severe because they'll have the option of bringing in meat from overseas.

Officials are now working alongside the Department for Environment, Food and Rural Affairs (Defra) and the Animal and Plant Health Agency to investigate the circumstances of the case.
BSE was first recognised in cattle in the UK in 1986 and, by 1993, more than 1,000 cases were being reported each week. In total around 180,000 cases were found throughout the entire outbreak, involving more than half of the dairy herds in the UK.
In humans, the disease causes a disease known as Creutzfeldt-Jakob disease – an incurable and often fatal neurological disorder.
Peter Hardwick, head of trade development at AHDB Beef & Lamb, told City A.M.:

While we must guard against complacency by maintaining stringent food safety controls, the threat to human health remains extremely low, a point which has been reiterated by the FSA.