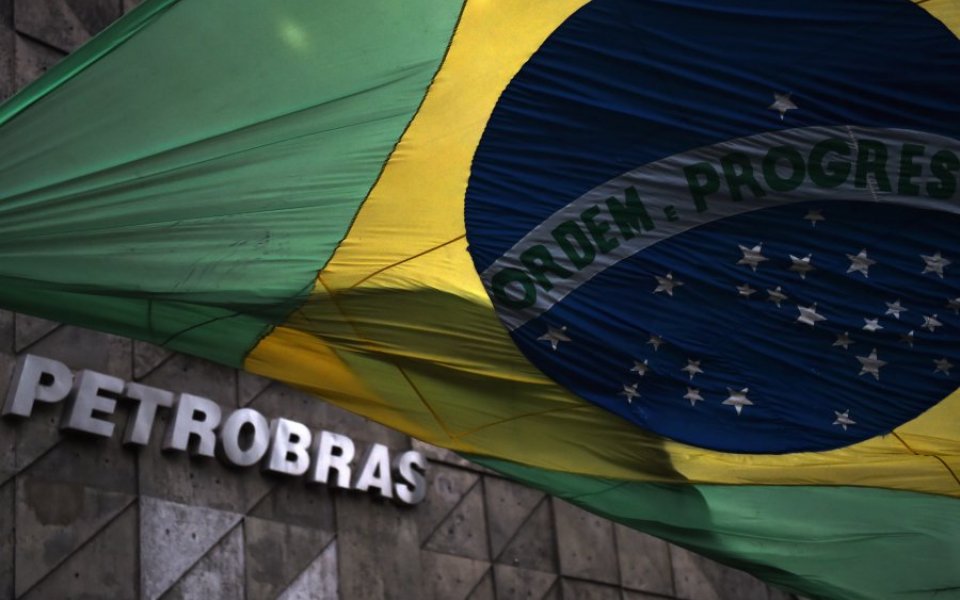 Once the leading light of Latin America, 2015 has seen Brazil gripped by a corruption scandal of epic proportions, while its economy has slid into the worst crisis for a generation.

In the midst of a economic quagmire that has drawn the once-thriving Brazilian powerhouse into a deep recession, the country’s politicians are firefighting on another front: a $3bn corruption probe at state-run oil company Petrobras.

The importance of Petrobras to Brazil cannot be understated. It is the country’s largest business, in which the government has a 51 per cent stake, and is a huge provider of employment in an economy reliant on natural resources. At its peak, it was the engine of Brazil, responsible for 10 per cent of the country’s economic output.

Although Brazil, like much of South America, has had frequent corruption scandals – indeed, in 1992 Brazilian President Fernando Collor was impeached after bribery accusations – it is the sheer scale of the Petrobras fraud that has shocked the public.

Nearly $3bn has been stolen from Petrobras since as early as 1997 (according to some who have admitted taking bribes) and the practice became more widespread after 2003. One former employee, Pedro Barusco, is paying back $100m in bribes – most of which he stored in Swiss bank accounts.

Prosecutors believe a group of Petrobras executives colluded with management at contractor companies – such as construction firms – to overcharge the oil company for work it contracted out. The conspirators decided among themselves which companies would win contracts to service Petrobras’s rigs and operations. The extra money – secured from overcharging Petrobras – lined the pockets of those who had arranged the contracts, as well as politicians.

"The depth and breadth of the fraud within Petrobras is astounding. By Petrobras's own admission, the kickback scheme infected over $80bn of its contracts, representing one-third of its total assets," reads one lawsuit levied against the oil company.

It wasn’t just money either. A $78,000 Land Rover given as a “gift” sparked the beginning of a police investigation in 2013. Police raids have turned up sports cars, jewellery and $3,000 bottles of wine bought with embezzled cash. So much fine art has been uncovered that an exhibition of famous works has been put on in the city of Curitiba, where the investigating police are based.

Around 120 indictments have been issued, politicians from five parties have been implicated, and one of the most powerful sitting politicians, Eduardo Cunha, was arrested and accused of hiding $16m offshore.

The corruption probe has inched ever-nearer to President Dilma Rousseff, who has faced calls for her resignation and impeachment. In several days of unrest this year, mass protests were staged across Brazil in a sign of public discontent with the scandal.

Rousseff has been officially exonerated of all wrongdoing, but her critics find it hard to believe she had no knowledge of events, given she was chair of Petrobras during the time of the corruption. Less than a year into her second term, Rousseff’s approval ratings were hovering around a dismal 7 per cent.

It is these fractured politics which are are hurting Brazil at a time when low oil prices have taken a chunk out of its finances.

As it stands, Brazil’s economy is in a recession which some economists expect will be long and deep. The real has slid dramatically, sending inflation up to nearly 10 per cent, while unemployment has jumped and real wages have fallen.

“Brazil currently finds itself caught in a destructive trap between politics and economics,” says Claudia Calich of M&G Investments.

All this is so far from where Brazil has been, and the state of the economy now leaves many Brazilians lamenting a lost fortune.

Ten years ago Brazilians were saluting a new dawn. Blessed with abundant natural resources, commodity prices were soaring and its economy grew at a speedy 7.5 per cent. Experts ranked the country alongside China, India and Russia, the soon-to-be-mighty economies towards which the world’s centres of power would soon shift.

All those hopes have turned to dust.

While China has dominated headlines in Europe with its turbulent stock market and slowing economy, it is Brazil, not China, which is home to the year’s worst performing markets.

All of this adds up to a “potent cocktail” of risks, say analysts at Rabobank.

The country stands out as the “biggest concern” in global markets, says Lombard Odier Private Bank in a report, particularly since “the issues there seem to have intensified rather than stabilised over the past few months”.

Brazil is one of many dominoes lined up around the globe and its toppling would not go unnoticed.

“A broader collapse of Brazil, which represents some 3 per cent of world GDP – roughly the size of France or Italy, would be particularly worrisome,” the bank warns.