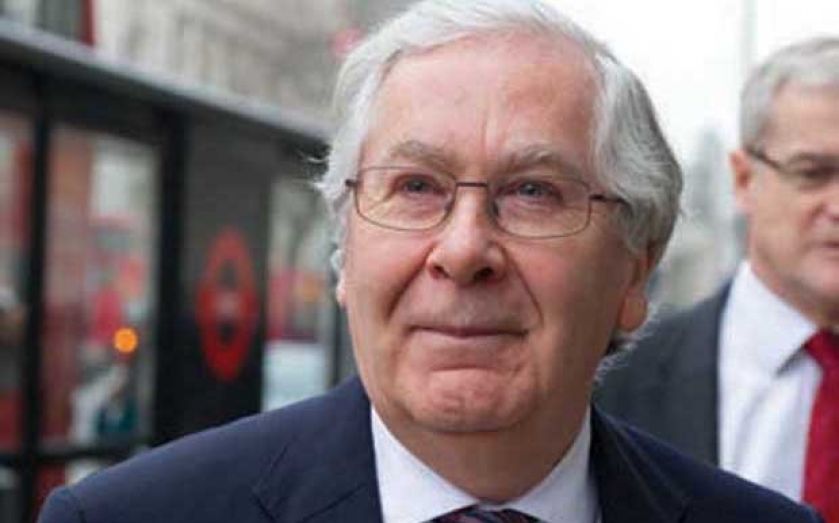 WHEN City workers hang up our ties for a well-deserved retirement, some of us might choose to spend our spare time doing a relaxing spot of fishing.

Yet some or other prankster seems to think that former Bank of England chief Sir Mervyn King – now Baron of Lothbury – would prefer phishing.

Calling themselves Mervyn King – and claiming they “work with Bank of England and was the previous Governor/Chairman of its Monetary Committee” [sic] – they are contacting people with a somewhat dubious offer. In an email sent through LinkedIn to journalist Fabrizio Goria, the pseudo-King claims to have “a sum of €20,600,000.00 (£15.5m) in my bank”. A tidy sum for an economist, though no doubt he’s been investing sensibly. The Bank’s pension schemes are pretty generous, after all.

“King” wants to transfer the cash into “any bank account of your choice” and is offering 40 per cent of the total once it has been completed. He will explain how they can “execute this plan legally” later. Surely an offer you can’t refuse…

■ The world’s most interesting finance minister has expressed his surprise at being backed one of Britain’s leading free-market think-tanks. Yanis Varoufakis, the man appointed by Greece’s radical left-wing party Syriza to sort out the country’s debt crisis, tweeted “we live in a strange world” after reading comments from the Adam Smith Institute (ASI) published by City A.M. “I never thought the Adam Smith Institute would endorse anything that comes from me. Still, profuse thanks folks at ASI,” he added. Head of research at the Adam Smith Institute, Ben Southwood, said: “These are strange times indeed when Greek Marxists are seeing eye-to-eye with British free marketeers.” They are indeed.