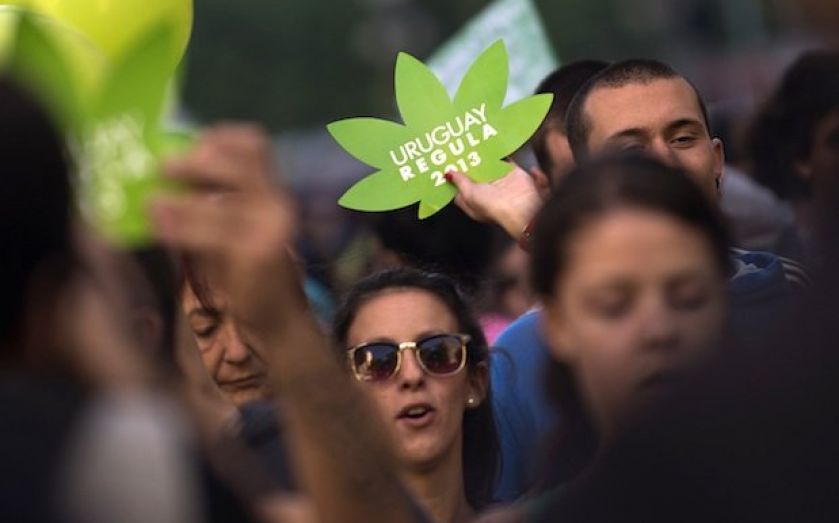 DRUGS are harmful, whether they are legal or illegal. The challenge is how to reduce the harms they cause. For decades, countries have tried to stop drug use by handing out criminal justice sanctions. People are arrested, tried, and convicted, at vast expense. But this has not stopped the ready availability of a huge range of drugs.

The harms from drug use continue when they are prohibited, but extra harms are created, with the rise of cartels, narco-terrorism and all the other consequences of driving the trade underground. Products are contaminated, and people often don’t know what they are getting. Prohibition hasn’t reduced harm – it’s increased it.

Yet some countries are prepared to look for a better way. Portugal has decriminalised possession, while still targeting dealers. Addicts get treatment and support, rather than the risk of jail, and money is diverted from courts and prisons to healthcare and rehabilitation. As a result, the country has cut usage and got more people into treatment. On a visit to Portugal with the Home Affairs Select Committee, as part of our study into drugs policy, we could not find anyone opposed to this approach, from politicians to police.

Latin American countries like Colombia have suffered more than most from the international “war on drugs”, ravaged by cartels fighting for their share of the hugely-inflated profits available from illicit drugs. The trafficking of drugs from South America to the US alone is worth an estimated $13bn (£9.7bn) a year. Latin American civilians are paying the cost of our failure to have a more sensible approach to drugs policy. These countries have urged global leaders to think again, and now they have taken action into their own hands.

Yesterday, Uruguay passed a historic law that makes it legal to grow, sell and buy marijuana. It’s the first country to make such a bold move, although two US states, Washington and Colorado, took the same step last year. Will it work? Time will tell – and we should watch carefully.

Crucially, however, none of these places is suggesting a free-for-all. But tightly-regulated sales are safer for people than back-alley deals. Transform, the respected drugs policy foundation, has just published How to Regulate Cannabis: A Practical Guide. This excellent and detailed book explains how best to control cannabis sales, in a legalised market, with a focus on harm reduction. It has received praise from many, including Uruguay’s President and professor David Nutt, the former UK drugs adviser.

What hope is there for Britain’s drugs policy? Will we continue to clog up our courts system with drug addicts who need help, or should we look and learn from innovative countries like Portugal and Uruguay?

There are some glimmers of hope. Nick Clegg backed the cross-party Home Affairs Select Committee’s call for a Royal Commission to look into a more sensible drugs policy. The Lib Dem ministers in the Home Office, first Jeremy Browne and now Norman Baker, are conducting an international comparative review into drugs policy – the first of its kind. I just hope the Home Secretary will allow them to publish their findings unedited!