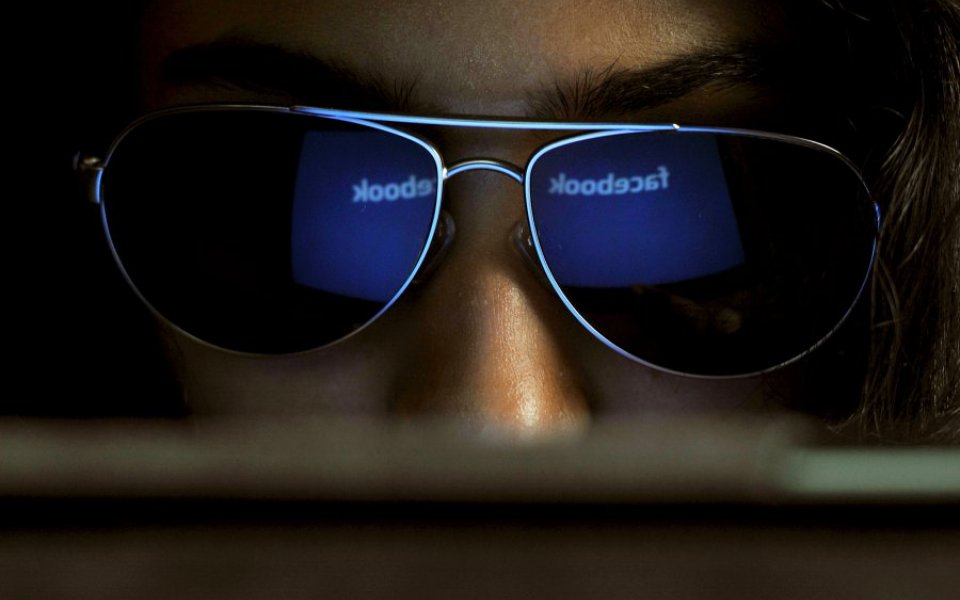 Facebook is set to pay "millions" more in UK tax after a fundamental overhaul of its revenue structure in the UK.

The company will route ad revenue from its British operations through the UK, rather than Ireland.

Facebook paid £4,327 in corporation tax in the UK in 2014, results showed – but it's thought the changes will mean the company reports higher revenues in the UK, thus increasing its corporation tax next year. London is one of Facebook's largest offices, with 850 employees.

The company has come under fire for its tax affairs in recent months. Yesterday a freedom of information request by Channel 4 News showed HM Revenues and Customs paid the company £27,000 in advertising in 2014 – six times the amount it paid in corporation tax.
[infographic id="605"]

In a statement today Facebook said:  "On Monday we will start notifying large UK customers that from the start of April they will receive invoices from Facebook UK and not Facebook Ireland. What this means in practice is that UK sales made directly by our UK team will be booked in the UK, not Ireland. Facebook UK will then record the revenue from these sales.

"In light of changes to tax law in the UK, we felt this change would provide transparency to Facebook's operations in the UK. The new structure is easier to understand and clearly recognises the value our UK organisation adds to our sales through our highly skilled and growing UK sales team."

The news comes after the chancellor announced a new diverted profits tax, which penalises companies using "contrived" methods to route profits derived from the UK through other countries. The tax is levied at 25 per cent, rather than the 20 per cent corporation tax.

Today a spokesperson for the Treasury said: “The chancellor introduced the world’s first diverted profits tax to ensure multinationals change their behaviour, rather than artificially shifting profits out of the UK. We can see it is already starting to have an impact.”