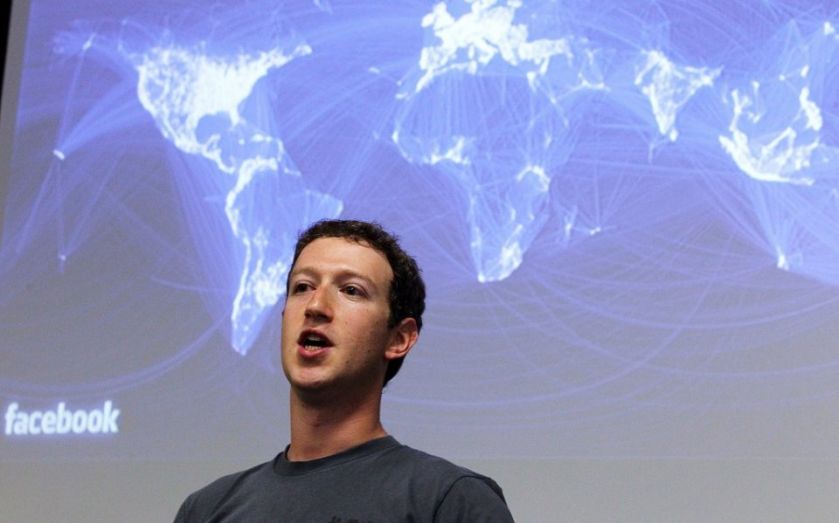 Facebook has been getting serious about video for some time, and is now launching a curated feed of “suggested videos”, where clips will play interspersed with adverts.

Creators of popular videos included in the feed will receive 45 per cent of the ad revenue, while Facebook pockets the remaining 55 per cent.

Read more: Video ads could lead to Facebook earning another $1bn next year

The move means battle has commenced with YouTube over the online video market. YouTube has dominated the market for the better part of a decade, but Facebook passed YouTube for views in December 2014, and the company claims their clips rack up 4 billion views daily.

However, while anyone with a viral video can make some cash from ads on YouTube, Facebook is only rolling out its new launch to a few dozen partners, all major publishers. Alas – the rest of us will have to keep uploading our videos for free.