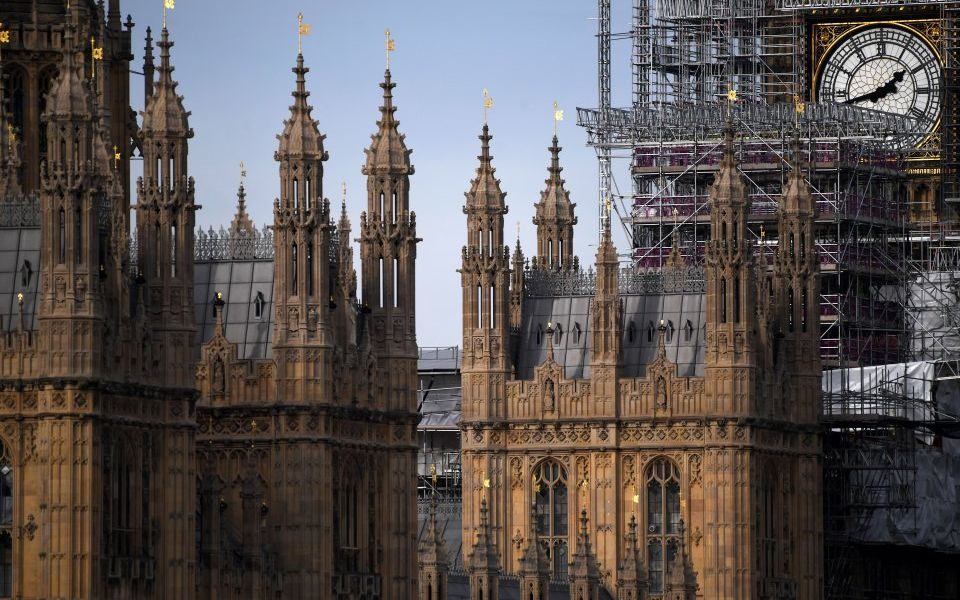 Audit academics and investment managers have called for caution over recommendations by the competition regulator to shake-up the audit sector.

During the first in a series of Business, Energy and Industrial Strategy Select Committee hearings, held today, witnesses warned that the Competition and Markets Authority’s (CMA) recommendation could risk unintended consequences for auditing.

Last month, the CMA unveiled a set of six potential “remedies” for the audit sector, which has come under close scrutiny and criticism since the collapse of outsourcing giant Carillion a year ago.

Its interim report into the sector coincided with the release of Sir John Kingman’s review into the Financial Reporting Council (FRC), audit’s watchdog, which called the introduction of a new regulator.

Academics narrowed their scepticism upon one of the CMA’s most-emphasised suggestions: that the UK adopt a joint-audit system similar to the one already used in France, in which account-checking work is shared between a senior and junior partner with equal responsibility for errors.

Dr Ilias Basioudis, from Aston University Business School, told MPs: “There is mixed academic evidence that joint audits improve quality, independence and choice,” adding that there could also be “unintended consequences” such as increased costs for firms.

His doubts were echoed by Middlesex University Business School’s Vinita Mithani, who said such arrangements could lead to “two audit firms competing to be management’s favourite”.

Professor Christopher Humphrey, from Alliance Business School, Manchester University, said the audit sector was facing a “constellation of factors”, including advances in technology and changes in corporate governance. He said reforms needed to be more wide in their scope, and warned of joint audits: “If you don’t trust Big Four audits, why would you trust them to train other firms?”

Humphrey added that a new review into the future of audit itself, announced by the Beis department last month and due to be led by Sir Donald Brydon, risked repeating the mistakes of the past. “I’ve had students who have studied the history of ‘the future of the audit’,” he said.

Representatives from Aberdeen Standard Investments (ASI), Sarasin & Partners and Hermes Investment Management all spoke to MPs, as did a representative from the Investment Association (IA). All agreed that audit’s current woes were undermining trust in the sector.

ASI’s Euan Stirling said the CMA’s ongoing review was an “opportunity to re-assert the power and influence of shareholders”, later adding that “a degree of complacency has crept into the [audit] profession”.

Natasha Landell-Mills, from Sarasin & Partners, said audit presented a number of problems for the investment management professions. She said that shareholders were not exercising enough power, saying in some situations “where investors have been made aware of issues, they continue to just vote for the auditor”.

She pointed to an “absolute core incentive problem” for auditors, who has been accused of being overly compliant in order to secure the favour of clients.

Conservative MP Mark Pawsey pushed the witnesses after they suggested some concerns about companies may have been overlooked by investment managers.

“Are you telling us…you guys haven’t been doing your job properly?” he asked.

Landell-Mills responded that there was a “problem of diffuse ownership” over audit, while Leon Kamhi of Hermes said “we need to increase the level of stewardship that we do”.

The investment management witnesses offered measured support for the CMA’s proposals, with Stirling saying the government should attempt a phased rollout to test the changes upon key companies.