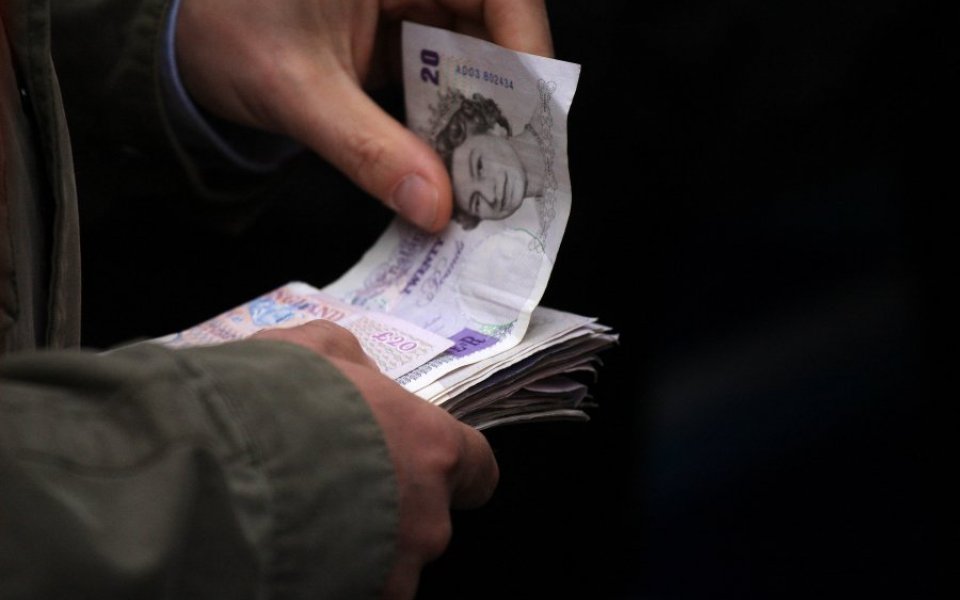 Bosses’ bumper pay packets have become more reflective of company performance, according to a new report released this morning.

In their study, called Sunlight is the best disinfectant, PwC argues that greater transparency has firmer tied executive bonuses to company performance.

By examining FTSE 100 companies over the last five years, the audit giant has identified a closer link between bonus payouts and company performance in the years after 2012, when the government announced proposals for better disclosure of directors’ pay.

The link became even stronger when disclosure requirements came into force, with 2013 and 2014 coming in at 25 per cent and 33 per cent respectively.

The study also found that the correlation between executive pay outs and company performance was even stronger for those whose reports contain particularly transparent disclosures. Companies can choose to limit the way they disclose targets set by the remuneration committee if they feel it would give away commercially sensitive information.

“Executive pay has remained broadly static in real terms and has become harder to earn since the financial crisis, but trust in the system remains low,” said Fiona Camenzuli, pay, performance and risk partner at PwC. “Distrust in executive pay is driven by the belief in some quarters that bonuses don't reflect performance.”