Every day, we vote with our clicks that we value Facebook 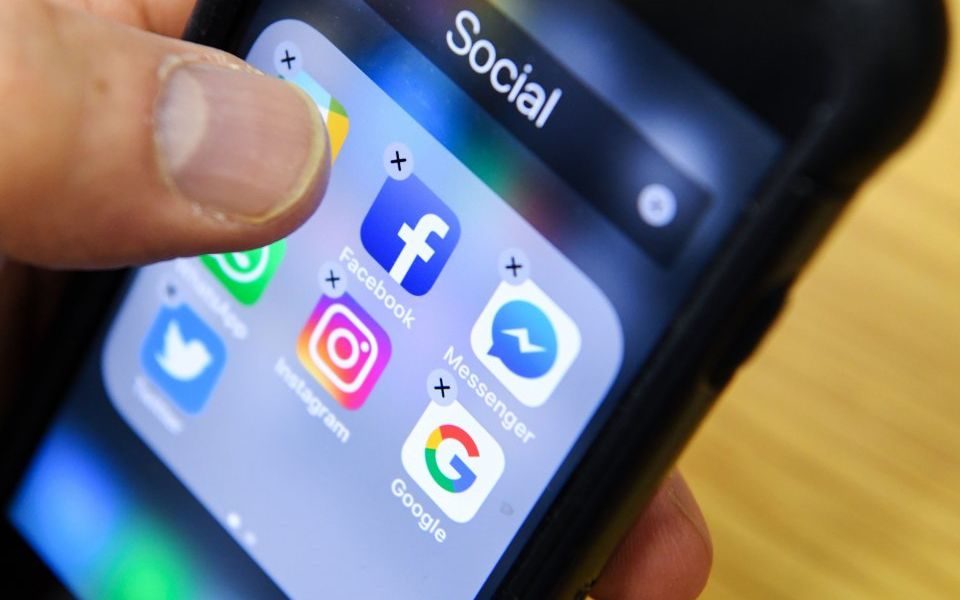 With front-page headlines including “Facebook paid kids and spied on them”, “Generation of web addicts”, “Wild West Web firms facing ban”, and “Stop online giants who help kill our kids”, it’s fair to say that it has not been the best UK press week for social media firms.

Poor old Nick Clegg must have thought that he’d escaped the life of touring TV studios looking solemn and saying “sorry” after the passing of the coalition government. Yet as Facebook’s new vice president for global affairs and communications, the former Lib Dem leader now has the thankless task of taking on this moral panic engulfing social networks.

With the traditional media circling (and they have their own advertising revenue dog in this fight, let’s not forget), Clegg’s conciliatory tone is understandable. But in this cascade of negativity, are we at risk of forgetting the benefits of an interconnected world?

Yet Facebook alone has 2.3bn active users worldwide. In 2016, the average user spent 50 minutes per day on the site.

As someone who has been a member since its UK launch in 2005, I’m acutely aware of its value. The site has revolutionised organising social events, keeping connected with the lives of university friends, and remembering birthdays, as well as providing communication channels for those overseas or temporarily phone-impaired. Oh, and it offers hours of light relief too.

In previous auction experiments, research has found that an average American user would require being paid over $1,000 per year to deactivate their account.

With Facebook free at the point of use, this suggests that the site generates heaps of “consumer surplus” – a measure of the total gap between our willingness to pay and what we actually do pay.

Yet these days it’s fashionable to dismiss this evidence. Despite new, under-reported research suggesting that the “fake news” problem may be firmly on the decline, panicked headlines imply that we are all irrational and do not know what is truly good for us.

A fascinating new study from economists Hunt Allcott, Luca Braghieri, Sarah Eichmeyer, and Matthew Gentzkow allows us to assess exactly this question, as well as many other controversies involving Mark Zuckerberg’s brainchild.

In the run-up to the US midterm elections in November 2018, these economists used Facebook display ads to ask Americans how much money they would accept to deactivate their account.

This “treatment” group and “control” group provided samples for surveys on self-reported wellbeing, internet use, social activities, and much else to assess common critiques of the network.

The results are interesting. Those paid to deactivate spent less time online or on other social media sites, substituting towards watching more TV or time with friends and family. Facebook does indeed crowd out, to some extent, other forms of social activity or hobbies.

Contrary to perceptions about Facebook being full of pointless dog videos, deactivation appeared to significantly reduce people’s news knowledge and attention to politics. Though deactivation made people less polarised on policy issues, this came at the expense of knowing basic facts.

The treatment group reported spending, on average, 12 minutes less time per day on Facebook even after the experiment was complete. This suggests that, for some of us, at least, Facebook is habit-forming, and it might do us good to cut back.

Yet the users paid to deactivate were also more likely than the control group to say that people would miss Facebook if they used it less. Those with direct experience of going without it recognised its benefits the most.

At the end of the month, the researchers asked again how much people in both groups would be willing to accept to deactivate for another month.

The sum fell by up to 13 per cent – some people did in fact revise their valuations in light of some positive deactivation experiences.

But importantly, these valuations were still large, and suggest that, for most users, Facebook would still generate huge consumer surplus.

Yes, Facebook has some negative side effects, as do most activities. But amid current controversies, it’s easy to lose sight of the fact that most users value it highly.

Every day, billions of us show this by voting with our clicks.