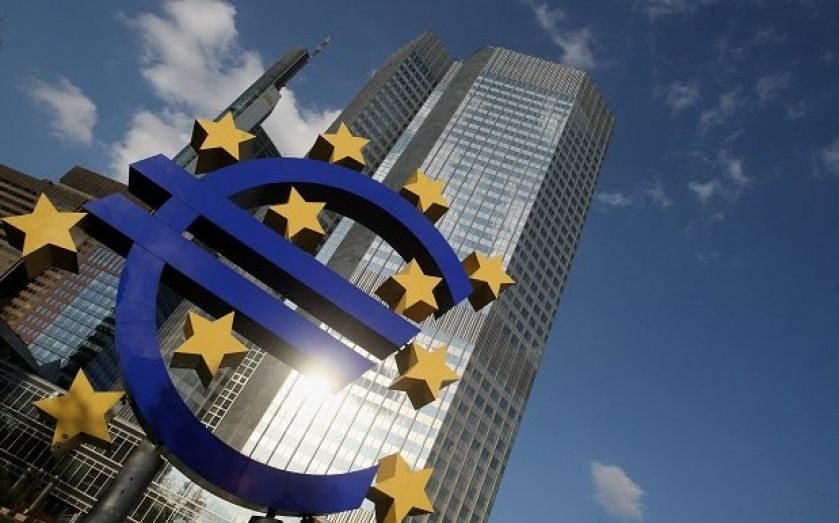 The eurozone economy grew 0.2 per cent in the third quarter, according to official figures published by Eurostat, beating expectations of 0.1 per cent growth.

The figure should help calm fears the single-currency bloc could be entering into another recession. Investors have been increasingly worried by a swathe of poor data coming out of the ailing eurozone economy.

Additionally, the economy of the wider, 28-country, euro area grew 0.3 per cent during the third quarter,

Earlier today, gross domestic product (GDP) figures for Germany revealed it had avoided sliding into recession as its economy grew 0.1 per cent in the third quarter. A series of dissappointing economic data meant economists had been increasingly worried about the former star of the eurozone.

Meanwhile, the French economy beat analysts' expectations, growing 0.3 per cent in the same period. The figures showed the so-called 'sick man of Europe' has finally returned to growth.

Nonetheless, third quarter GDP igures from Italy showed it was still in recession. The country slipped back into recession in the second quarter after its economy grew by just 0.2 per cent.