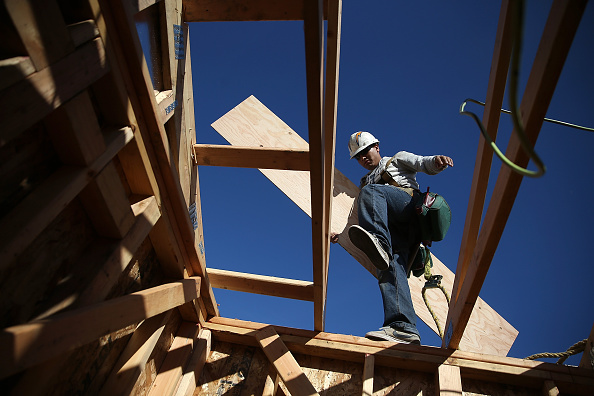 Growth in the Eurozone construction industry slowed to a four month low in May as new orders declined for the first time since August last year.

The IHS Markit Eurozone Construction PMI fell from 52.1 in April to 50.6 last month, however firms remained optimistic towards the business outlook.

Across the Eurozone’s three largest economies, Germany had the quickest rate of growth followed by France. Italy reported its first decline in construction activity since March last year.

Housing was the strongest-performing subsector, recording an increase in activity for the ninth consecutive month.

Civil engineering was the poorest performing sector, and work fell at its fastest rate since July 2016.

Job creation continued however, the latest increase was the softest since February last year.

“Across the eurozone’s three largest economies, the only reduction in total activity was recorded in Italy, but there were also slower increases in both Germany and France.

“At the sub-sector level, housing continued to outperform both commercial construction and civil engineering.

“Although the rate of growth eased, home builders saw a modest rise in activity. Meanwhile, work undertaken on commercial projects increased only slightly, while civil engineers recorded the steepest decline since July 2016.”