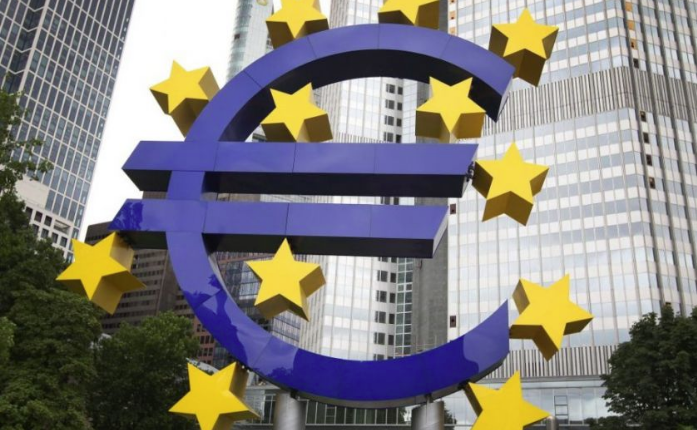 Bank lending to eurozone households and companies accelerated in November despite signs the bloc’s economy is slowing, the European Central Bank said.

Corporate loans grew four per cent year-on-year in November, compared with 3.9 per cent the previous month and loans to households grew to 3.3 per cent from 3.2 per cent in October – the fastest rate since the beginning of 2009, according to ECB data on eurozone banks.

But the figures come amid fears the economy in the single currency bloc will continue to slow, as global trade tensions loom large.

In December, eurozone manufacturing expanded at its weakest pace since February 2016, according to the closely-followed IHS Markit/ CIPS Purchasing Managers’ Index (PMI) figures.

Italy, while remaining in contraction territory, rose to a two-month high, and the Netherlands was the only euro area country whose growth rate accelerated in December.

Draghi said the bank’s outlook was one of "continuing confidence with increasing caution" citing an "atmosphere of general uncertainty" caused by geopolitical tensions, financial market volatility, emerging market vulnerability and the threat of protectionism.

The ECB also closed its €2.6tn (£2.4tn) bond purchasing programme at the end of 2018 but said it would reinvest cash from maturing bonds for “as long as necessary” once it starts raising interest rates.