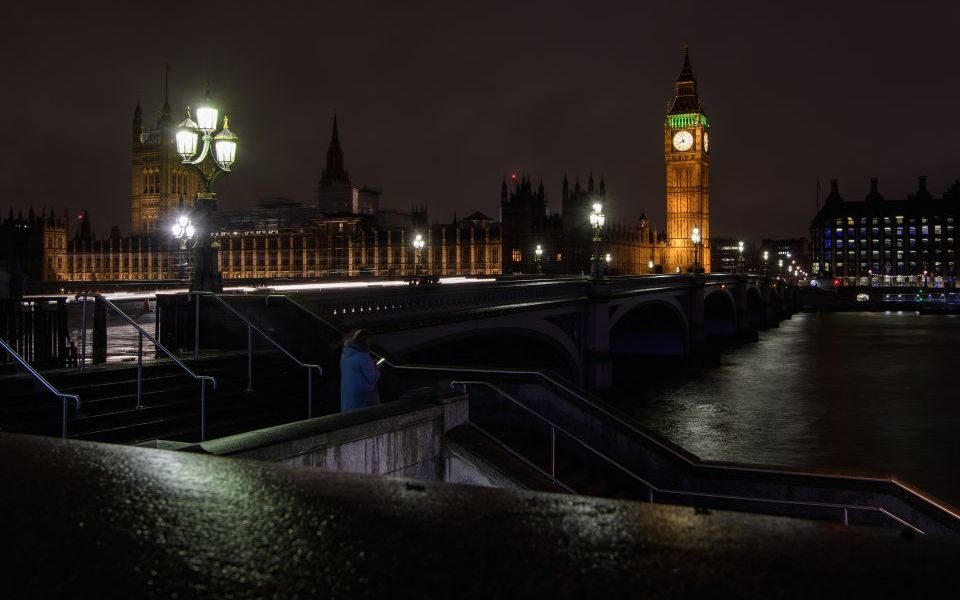 European buyers dominated Central London’s commercial property market in the third quarter of 2018, according to a new Knight Frank survey which underlines investor appetite from the continent.

Accounting for almost 40 per cent of Central London’s market share by price, buyers from across Europe are on course to exceed their 10-year average levels of investment of €155bn (£138bn) by the end of 2018.

More than 20 per cent of the 155 European real estate investors surveyed by Knight Frank also identified the UK as their preferred investment market this year, rising from 11.9 per cent in 2017.

Germany, which was named by 28.5 per cent of investors in 2017 as their primary target market, fell to 12.2 per cent this year.

Chris Bell, European managing director at Knight Frank, said: “While 2018 European investment volumes will be slightly down year-on-year this reflects an exceptional year in 2017 buoyed by a number of portfolio deals, rather than any softening in investor demand.

Bell added: “Indeed, there is a huge weight of capital to be allocated to European real estate, including an unprecedented level of private equity dry powder, and a growing pool of private wealth. The question is where it will be deployed.”

The survey also found that more investors viewed specialist assets such as healthcare and student accommodation as the most attractive asset class than any other for the first time, pipping industrial stocks to the top spot.