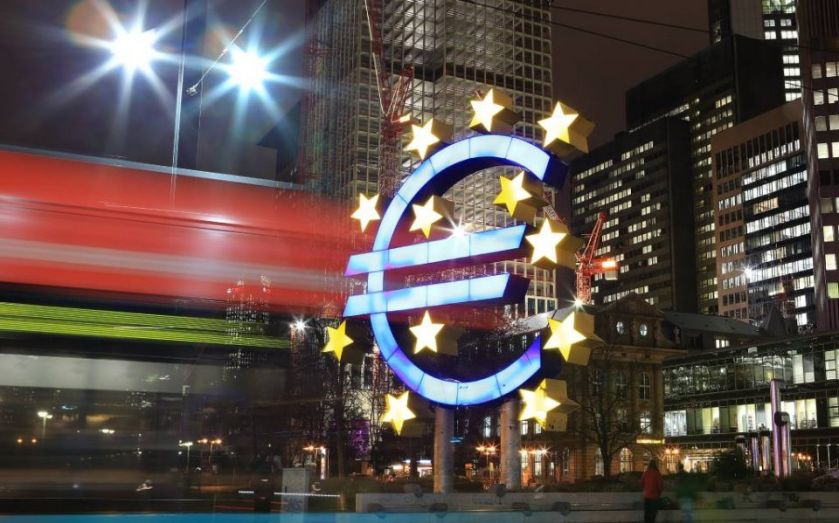 The FTSE 100 fell 0.59 per cent, while Germany's Dax dropped 0.39 per cent and France's Cac fell 0.61 per cent, as investors showed their caution over the programme, which is designed to lift Europe out of deflation.

Bloomberg reported that the ECB had begun its programme with the purchase of German bunds. The announcement caused yields on German 10-year bunds to fall to 0.38 per cent. Meanwhile, yields on Spanish 10-year debt fell to 1.28 per cent.

New worries about Greece also caused early trading to remain muted. European leaders were again unimpressed with new reform measures laid out by Greek finance minister Yanis Varoufakis in a letter over the weekend, which included hiring tourists as tax inspectors and a new "fiscal council" to monitor government spending . He suggested that if its plans are rejected again the country may call a referendum.

Finance ministers from the 19-nation bloc will meet again today to determine whether the measures are sufficient to unlock its latest payment, needed to help with an IMF debt repayment due later this week.