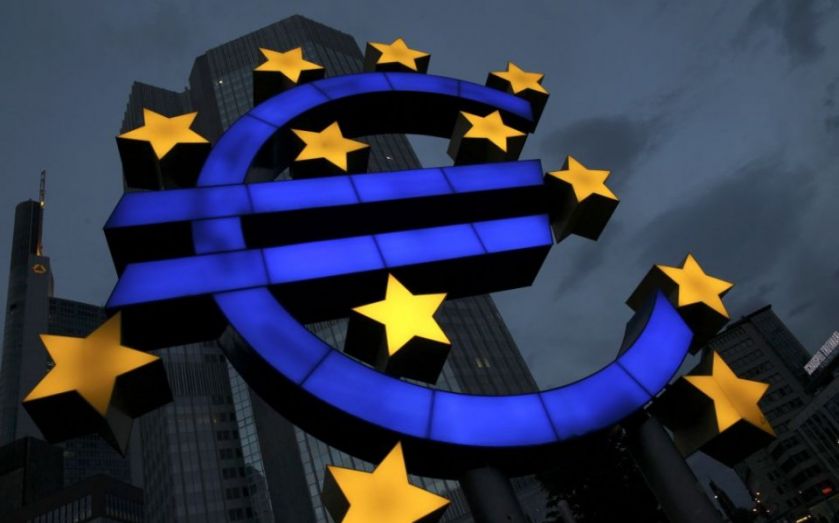 The European Central Bank (ECB) has raised its emergency loan limit for Greek banks by €1.1bn (£0.8).
The Emergency Liquidity Assistance lifeline, which is provided by the Bank of Greece, is now worth €80bn (£57bn).
The decision to raise the level was passed by the ECB's governing council today, and comes a day after Greece made a loan repayment of €750m to the International Monetary Fund (IMF).
Greek debt currently has a “junk” rating, meaning it comes with higher default risk than investment-grade bonds.
But until last week, the central bank was nonetheless able to put Greek debt up for regular cash auctions. The removal of a waiver permitting this has brought an end to the practice, though.
The waiver can only be reintroduced once an agreement has been reached between Greece and its creditor nations, which will allow the remaining €7.2bn of the struggling economy's bailout funds to be released.
Share:
Tags: Greek debt crisis Mario Draghi People