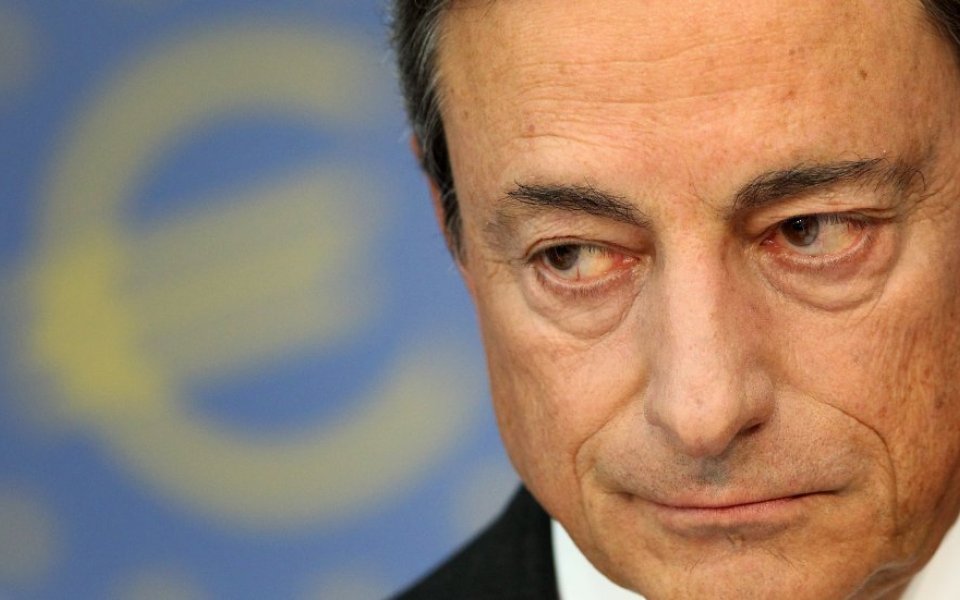 European Central Bank (ECB) boss Mario Draghi has said that there's "no limit" to the arsenal of tools it can deploy to fight stubbornly low inflation and slow growth.

It comes days after Frankfurt ramped up its monetary stimulus package, designed to return inflation to its target of just under two per cent in the short to medium term, and kickstart economic growth.

The Bank hopes easing monetary policy further will encourage lending by banks to businesses and consumers. This would boost demand, in turn stoking inflation and growth.

But investors were disappointed by the changes, which included taking interest rates even deeper into negative territory and extending the timeframe of its €60bn (£43.2bn) a month bond buying programme. This meant global markets ended the day lower.

Meanwhile, there's mounting speculation that the United States Federal Reserve is gearing up to tighten monetary policy for the first time in nearly a decade. Yesterday's bumper jobs report further cleared the way for a December liftoff.

However, the Bank of England, has indicated it's in no rush to increase borrowing costs.