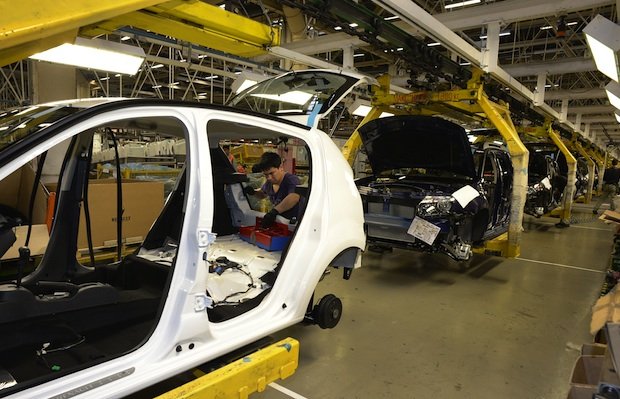 Sales were boosted by a Spanish government scheme to incentivise automobile purchases. The scheme, which was renewed on 25 October, involves the Spanish government offering a €1,000 (£839) matching subsidy for dealer discounts on trade-in cars which are seven to 10-years old. The new cars to be bought are required to be more fuel efficient and cost €25,000 (£21,000) or less.

Registrations in October climbed 4.6 per cent from the previous year to 1.04 million cars, according to the ACEA. Sales for September rose by 5.5 per cent. Registrations increased in four of the largest five auto markets, with Spain witnessing a rise of 34 per cent. Sales increased in the UK, Germany and France, while Italy suffered a decline.

Renault enjoyed an increase of 14 per cent, while General Motors sales climbed by 6.2 per cent. Mercedes-Benz has seen sales of its luxury vehicles rose by 8.5 per cent.