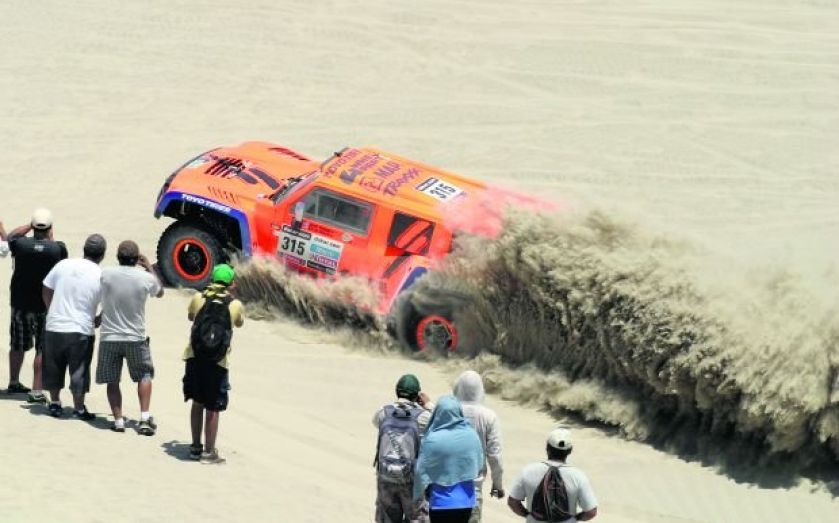 Forget QE, surely the precipitous oil price decline in the last couple of weeks will finally give the down-trodden European economy the big boost it needs. After three years of prices north of $100 a barrel, surely a big cut in Europe’s energy bill will provide a stimulus effect that Mario Draghi could only dream of? I’m afraid not. It appears there will be no energy-induced bonanza as, like many other peculiar aspects of Europe’s economy, consumers will hardly see the benefits of market falls in commodity prices.

The likes of Opec are only getting circa $90 per barrel for their oil nowadays, compared with around $107 per barrel as recently as June this year. So you could be forgiven for thinking that, if the producers are getting less bang per barrel, then the consuming nations of Europe would be a major beneficiary. That’s not quite the case.

Yes, the headlines talk of a “couple of pence per litre” off pump prices, but the major benefits will never come our way in Europe. Why? Europe is overwhelmed by taxation, subsidy, over-capacity and green incentivisation plans that have conspired to make hydrocarbons a dirty and expensive source of energy.

Germany, Europe’s biggest economy, is at the heart of the issue in its noble pursuit to reduce greenhouse gases. It’s a great ambition, but stunningly expensive. By 2050, the Germans want to have 60 per cent of their energy coming from renewables. This will be an impressive feat but may well seriously dent European competitiveness further.

Daniel Lacalle of Ecofin is worried, pointing out on SquawkBox Europe: “Since the beginning of the crisis in 2008, average European power prices are up 38 per cent, whereas wholesale prices have actually fallen. The problem is that we don’t see any of the benefits in Europe of lower oil prices, as we subsidise too many energy industries. We have oversupply and subsidies. In addition, there are so many green taxes that gasoline prices have been going up instead of down.” According to Lacalle, German SMEs are now paying twice the price for energy as their US counterparts.

Oil producers are also at pains to point out that it’s not their fault that pump prices are so high. For years, Opec has tried to blame governments in Europe and elsewhere for taking too large a slice of the overall price of gasoline. It has a lovely chart on its website gleefully showing that UK taxes on a litre of oil equate to around 58 per cent of the total price (2013 data). In Italy, the figure is around 55 per cent, in Germany over 50 per cent. Compare this to the US, where taxes account for only 14 per cent.

So yes, we can all celebrate the oil price slump as a boost for many parts of the world economy. But for European industry and consumers, the gains will be limited at best.