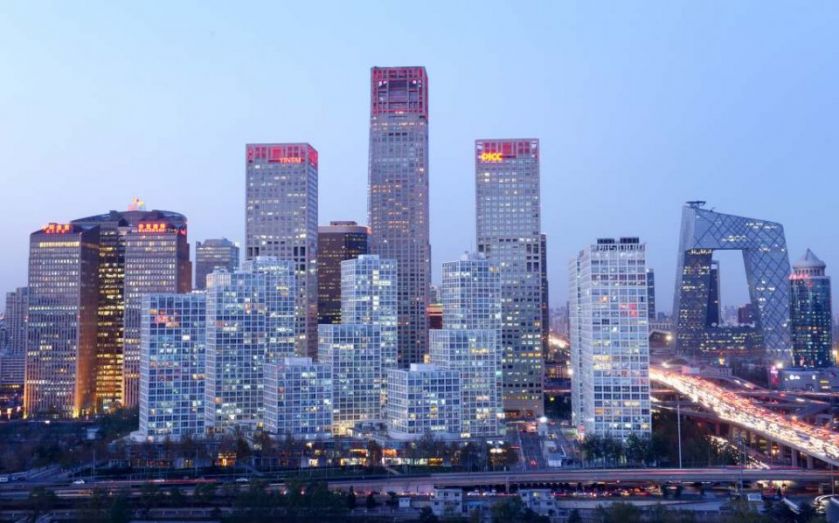 “Giving people self-confidence is by far the most important thing I can do. Because then they will act.”
– former GE chief executive Jack Welch
Beyond doubt, we are not living through a golden age for Europe. But just as feckless champions of the EU as a superpower have been found intellectually wanting, so it is important not to analytically over-correct in the other direction; as the world’s largest single market, Europe remains a central focus of the global economy.
The Chinese certainly think so. The competent masters of Beijing have recently made it clear that they want to indelibly tie the world’s largest exporter to the world’s largest market. At the end of June, Chinese Premier Li Keqiang called for negotiations between China and the EU leading to the creation of a Chinese-European investment treaty, designed to “resist protectionism and increase connectivity between Asia and Europe”. On the face of it, this would seem to be a no-brainer, offering the struggling continent increased investment flows from the most prosperous region in the world just as they are so desperately needed.
However, in light of the heavy-handed treatment by Chinese regulators of foreign companies, European decision-makers should proceed cautiously, ensuring that trade and investment between the two are actually free. As China’s headline growth rate has slowed from around 10 to 7 per cent per year, Beijing has been aggressively acting to preserve and favour domestic industries, by pushing out foreign competition in their local markets.
This worsening business climate for foreigners is taking its toll. A recent poll showed that a quarter of European-owned businesses plan to cut jobs in China in the near term, largely due to the lack of a level playing field. Over the past few years, Beijing has levied highly dubious fines on Audi and Fiat Chrysler, accusing them of price fixing. Qualcomm paid a fine of $975m to settle an investigation which alleged the company had profited at an “excessively high” rate from smartphone technology, whatever that means. Likewise, Microsoft and Accenture had their branch offices raided in 2014 as regulators investigated both under sweeping anti-monopoly laws.
In essence, Chinese regulators seem to be targeting foreign companies possessing a large market share in the country, particularly in sectors (ranging from cars to technology to food) where the Communist Party hopes to nurture local champions. It is not too much to say that these examples lead to the undeniable conclusion that the Party is trying to use its anti-monopoly law to overhaul its economy without abandoning control of it, which is of course not what either capitalism or free trade and investment are about.
And Chinese authorities seem to have become ever more thuggish of late. The story of US-based OSI Group, a food-processing corporation with high profile customers such as KFC and McDonald’s, should serve as a warning signal for foreign corporations in China.
Last summer, two employees of the Shanghai government-owned Dragon TV applied for jobs at OSI Group’s Chinese subsidiary Husi Food, and were hired under false pretences. For two months, the reporters worked at the plant, with one reporter eventually filming the other intentionally dropping meat on the floor. They then leaked a video back to their media colleagues, whose exposé became the catalyst for a plant raid and further regulatory action against the company.
Regulators later arrested employees of Husi Food. The Shanghai Food and Drug Administration (SFDA) claimed that Husi sold expired and repackaged meat to its customers. Reputational damage and lost sales have cost OSI Group hundreds of jobs and hundreds of millions of dollars. The Husi employees arrested in August 2014 remain detained by Shanghai authorities, but have not been charged with a crime. This is not a free market, and this nonsense must not be condoned.
Given the attractions of the European market for Beijing, it is high time for the continent to regain its self-confidence, negotiating an investment deal from a position of strength. For if the EU does reach such an agreement, there must be ironclad assurances of a level playing field, both in terms of regulatory review and the rule of law. No country in recent history has benefited more from capitalism than China, but openness is a two-way street. The EU must have the confidence to fight for the obvious: if China wants improved market access to Europe regarding foreign investment, both sides must play by a common set of free market rules.