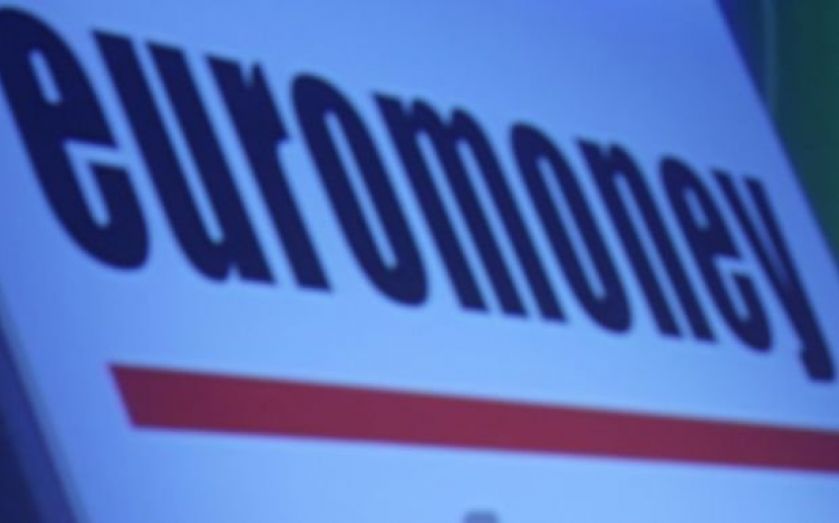 Shares in Euromoney rose 0.5 per cent to £10.30 this morning, as investors showed resilience to a £5m fall in year-on-year profits.
In its pre-close trading update for the full year to 30 September, the online information and events group said most of the decline occurred during the second half and was the result of currency movements.
“The strength of sterling against the US dollar has had a significant negative impact on the group's results,” it said in a statement.
Trading has shown little improvement since Euromoney released its interim management statement on 16 July. The company attributes this to a reliance on the investment banking sector as a revenue source.
“Regulatory pressures on investment banks remain the biggest drag on the group's trading and have offset the improvement in revenues from the asset management sector,” the statement said.
Total revenues for the year are expected to be broadly in line with those achieved last year. The full year results are set to be released on 20 November.