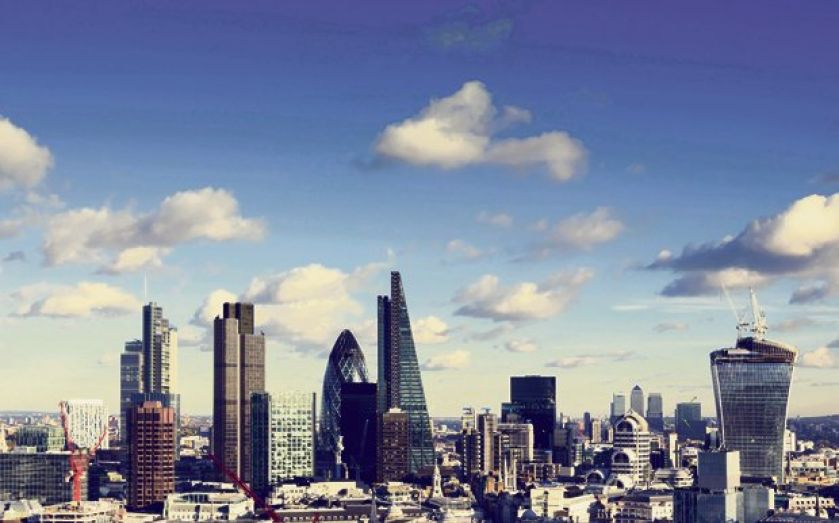 FINANCIAL regulation introduced by Europe in recent years has increasingly benefited the Euro­zone at the expense of Britain, a report out today warns.Eurosceptic group Business for Britain has published the findings of Europe Economics, which claims that recent regulation has been less beneficial to the UK and that much of it would not have been passed if Britain was in control. The report found that of the 20 new measures introduced, 10 would not have been made law if the UK had full control, including the bonus cap.Matthew Elliott, the chief exec­utive of Business for Britain said: “Badly designed EU rules, often driven by political opportunism rather than regulatory sense, are hurting Britain’s position as capital of the financial world.”However, a source in the banking community told City A.M. that the financial services industry would not have opposed any of the new regulation.Lucy Thomas of Business for New Europe added: “The British financial sector is overwhelmingly in favour of Britain’s EU member­ship. Given that 85 per cent of Euro­pean hedge fund assets are managed from the UK, it can’t be all that bad.”