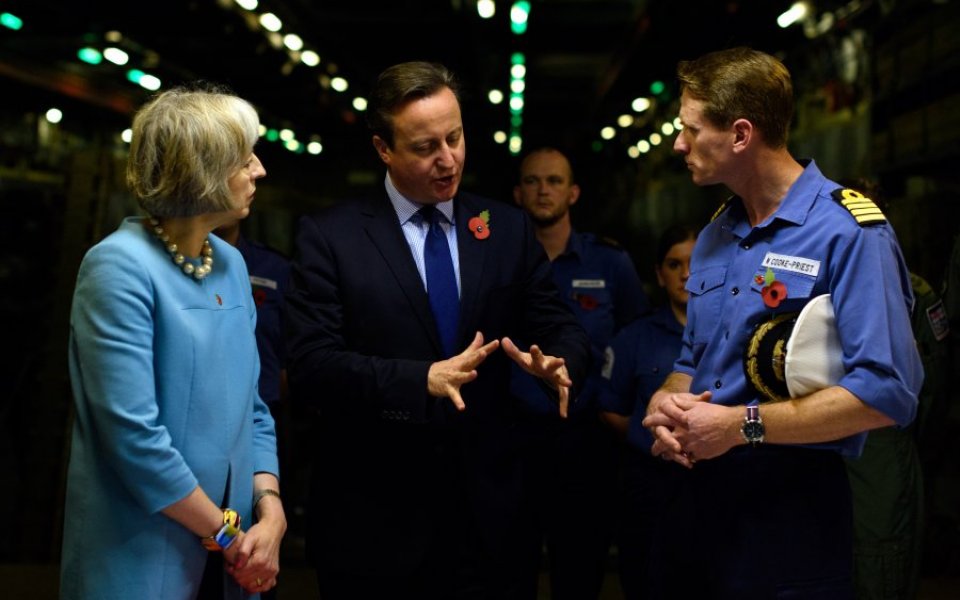 There may be some discontent within the wider Conservative party, but David Cameron might still be forgiven for thinking that he is on a bit of roll right now.

The proposals set out on Tuesday by European Council President Donald Tusk have met with broad, if muted, approval across Europe and he demonstrated that his backbench is being relatively well-behaved during his questioning in Parliament on Wednesday.

A key part in this has been the unwillingness of members of his cabinet to take the first step in challenging the outcomes of his European negotiations: just consider Theresa May’s comments on Tuesday that welcomed the "very good wins" on deporting criminals and the "basis of a deal".

This active support – May was not forced to give her statement – suggests that all the media interest about cabinet splits might well not translate into anyone of them picking up the lead against Cameron.

This is a wider problem for the Leave campaign. With a vote now looking very likely indeed for June, there is still no agreement about which group should front the campaign to end British membership of the EU, let alone who the ‘face’ of that campaign might be.

The most obvious big names all come with substantial problems attached. Nigel Farage might be catnip to those already wanting to leave, but he is unlikely to convince people to switch across, just as he will also drive those who dislike him to try their best to beat him.

May and her cabinet colleagues might be less polarising, but they also have to think about their political futures, especially with a Tory party leadership campaign not too far away: why put your head above the parapet against the current leader, on an issue only one of you can win?

Even Boris Johnson, party rogue (in all senses), looks very hesitant about stepping forward and will probably seek to use pushing his ideas about reaffirming Parliamentary sovereignty as cover for being (quietly) a Remainer.

This leaves a gap for a figure who would appeal across party lines, with a moderately-presented message about the value of leaving that would reassure voters about the extent to which the UK could manage the transition.

Without that person coming from the Tory frontbench, there is no other mainstream British party that could supply someone who is sufficiently well-known.

The answer may have to lie in taking a broad approach, using a group of ‘faces’ to sell different messages to different audiences. Given that the Leavers do not agree themselves about what should happen post-membership that might also avoid someone having to defend positions they don’t believe in.

This would be less than satisfactory, especially if Cameron lives up to his promise to get out and about campaigning for membership, but for the moment the Leave camp lack an obvious standard-bearer.