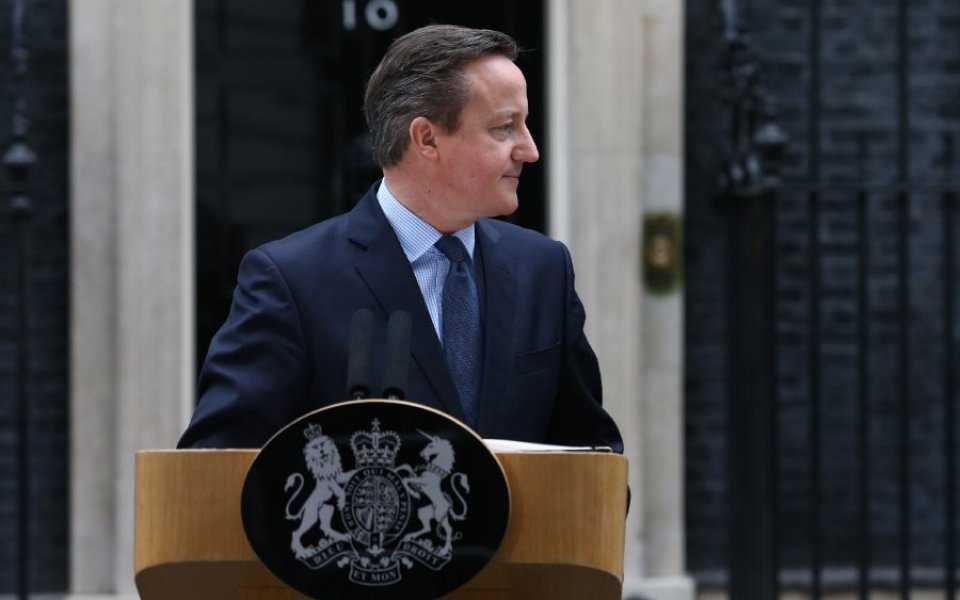 Prime Minister David Cameron reckons he got a good enough deal to recommend to the British public that it should vote to stay in the EU.

So good, in fact, that his cabinet is officially going to make that recommendation.

But not every minister agrees, and some want to see the UK leave the EU. Here's how each cabinet minister is going to campaign.