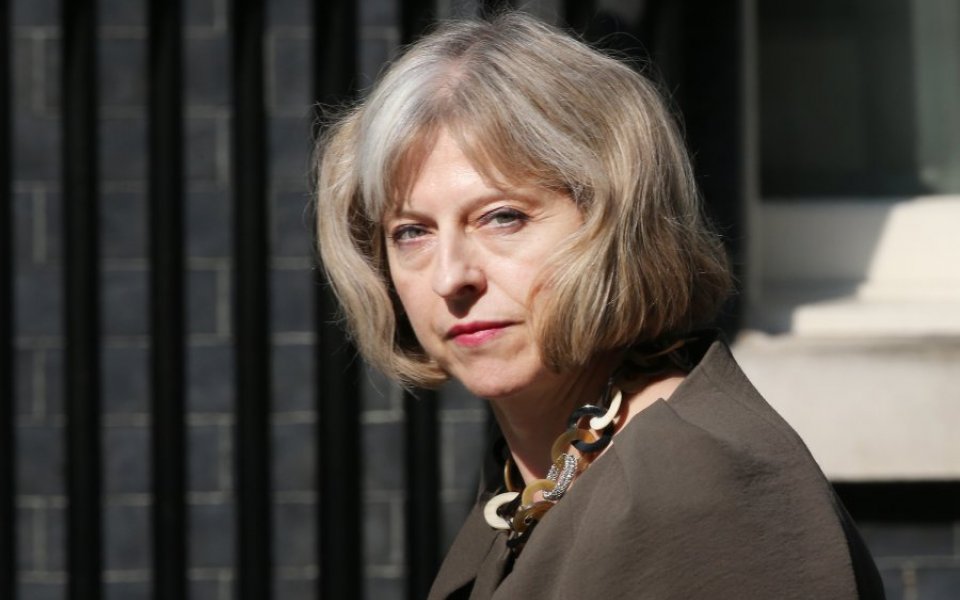 Home secretary Theresa May has backed the United Kingdom remaining in the European Union, saying the deal by Prime Minister David Cameron includes "important" reforms to prevent the abuse of free movement.

May said that the deal that Cameron struck with fellow EU member states means the UK keeps control of "our right to decide which criminal justice measures we participate in".

"It strengthens our ability to deport dangerous foreign criminals. And while European countries must work together to tackle terrorism, it makes clear that our national security is ultimately our responsibility, not Europe’s", she said.

May added: "The EU is far from perfect, and no one should be in any doubt that this deal must be part of an ongoing process of change and reform – crucial if it is to succeed in a changing world. But in my view – for reasons of security, protection against crime and terrorism, trade with Europe, and access to markets around the world – it is in the national interest to remain a member of the EU."

May's backing is important to the Prime Minister who is trying to persuade his cabinet to support his reform measures.

While he's gained the confidence of May, Mayor of London Boris Johnson is still undecided, while Michael Gove is set to back Brexit.

Business secretary Sajid Javid has also (as widely expected) backed staying in the EU, according to the Spectator.