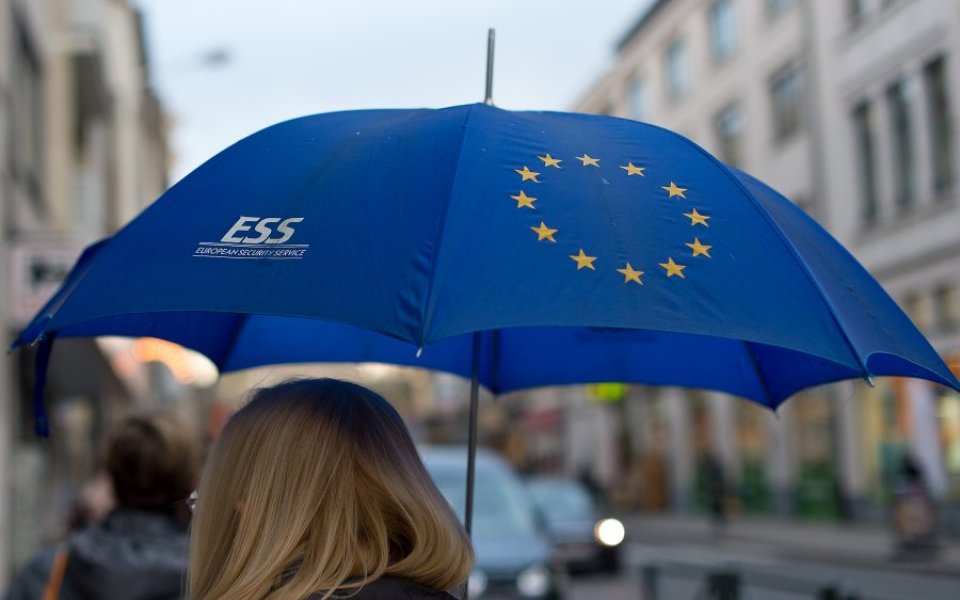 Six in 10 owners of small and medium-sized businesses in Britain would vote to stay in the European Union, according to a new poll out today from a leading accountancy group.

"Owner-managed businesses are concerned that future growth will be disproportionately hit by a UK exit as they would no longer compete on a level playing field in the EU," said Moore Stephens partner Mark Lamb. "Economic and political uncertainty is already impacting trade for some SMEs, and there is a fear that leaving the EU could severely destabilise business growth in the long-run."

"Small businesses currently benefit from unrestricted access to the large European market and many could find increases in tariffs and potential trade restriction difficult to overcome, stifling international growth potential," Lamb said, before adding that "some" of the firms surveyed would "welcome an exit from Europe, primarily due to the excessive bureaucracy associated with EU trading regulations, especially in the food industry, and also because of the prospect of tax reductions which could benefit business".

The Moore Stephens survey follows a separate poll from the Federation of Small Businesses (FSB) last week, which found that nearly half of the small business vote can still be swayed ahead of the EU referendum on 23 June.