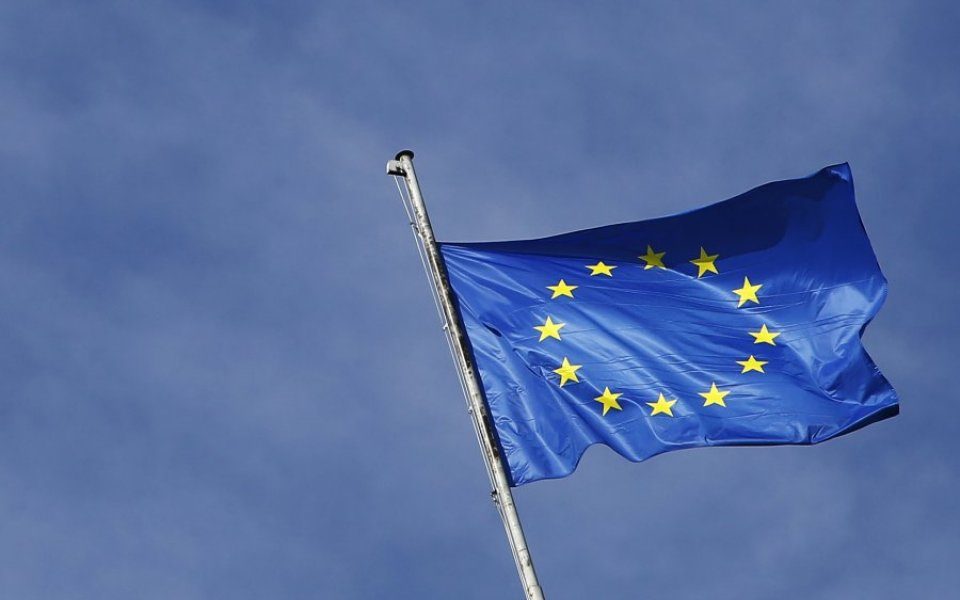 Staying in the European Union will deliver a “permanent boost” to the capital's economy, according to new figures released by pro-Europe business group London First.

Analysis conducted by the Centre for Economics and Business Research (CEBR) for the lobby outfit says that EU membership could add £13.9bn a year and 75,000 jobs to London's economy by 2030.

The boost, representing 3.4 per cent of London's GDP, would rely on Europe taking measures to strengthen the single market, particularly in digital goods and services, and completing the trade deal currently being negotiated with the US.

It is the latest in a string of wildly varying economic assessments that have tried to pin down exactly how much Britain stands to lose – or gain – outside the EU.

Economist Jonathan Portes, a senior fellow at UK in a Changing Europe, an initiative set up by the Economic and Social Research Council to provide non-partisan expert analysis of the facts and figures surrounding the EU debate, was sceptical about the figures. While he said estimates of a £13.9bn increase to London's GDP were “plausible”, they were reliant on "necessarily heroic assumptions regarding market liberalisation which may or may not materialise.”

Citi became the latest investment bank to warn against Brexit at the end of last week, saying a vote to leave the EU “would probably trigger major economic weakness and a political crisis” which could knock 15-20 per cent off the value of the pound.

And insurance giant RSA has said that Brexit would threaten the UK's small and medium-sized exporters. A survey released by the insurer today found that 82 per cent of SMEs believe European markets are important to their growth, while 55 per cent feel the government is not doing enough to help them deal with the prospect of Brexit.

Meanwhile, a major donor to the campaign to leave the EU has been embarrassed by an admission that a vote to leave could harm his business. CMC Markets, set up by Eurosceptic Peter Cruddas, who has donated £1m to Vote Leave, said in its IPO prospectus that Brexit would hit profits and lead to regulatory challenges.