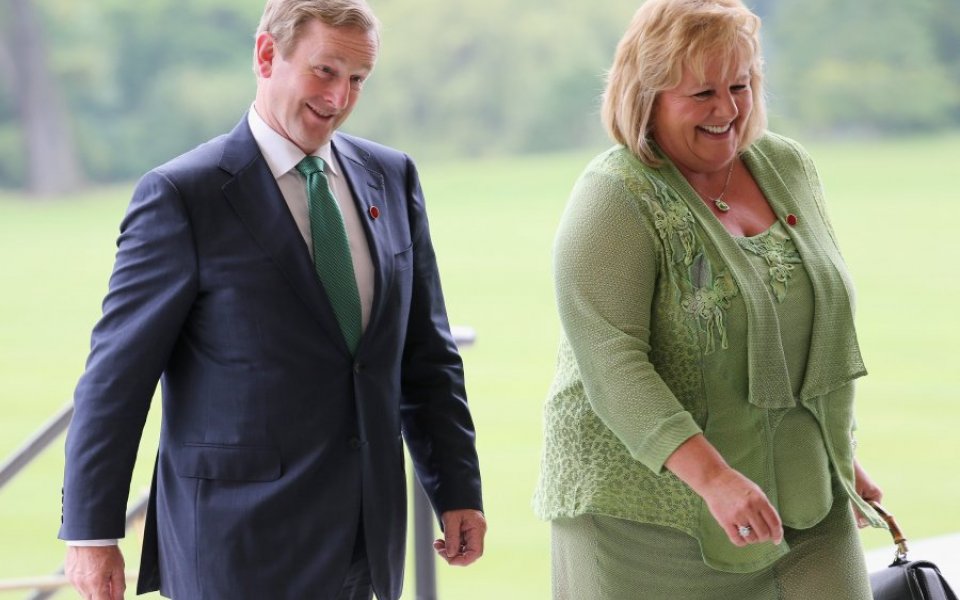 Irish Prime Minister Enda Kelly has warned that a British exit from the EU would create "serious difficulties" for Northern Ireland.

"From our perspective it would create serious difficulties for Northern Ireland and I don't want to see that happening," Kenny, who was in London visiting UK Prime Minister David Cameron, told journalists today.

"Our focus is on helping Britain and helping our colleagues in Europe so that everyone can benefit from reforms."

"Out of this could come a really effective, stream-lined, competent and lean Europe."

He said the UK was an "essential and fundamental member" of the EU.

"We can be a stronger union, a stronger, a stronger Ireland by making changes that reform Europe in a way that helps everybody, so I want Britain to remain a central member of the European Union," he said.

The Irish government has been an outspoken opponent of Brexit. UK Prime Minister David Cameron has promised to hold an in-out referendum before end-2017.