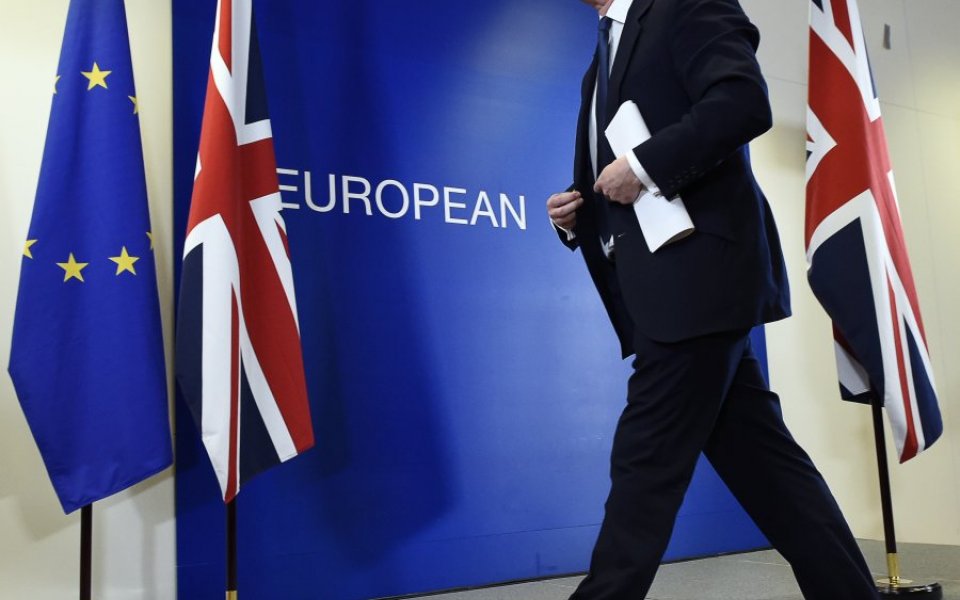 Prime Minister David Cameron has emerged from Brussels with a deal he is happy to recommend to the British electorate.

He's also chairing a cabinet meeting today (which was meant to be yesterday), after which collective responsibility will end and ministers will be able to place their allegiance to either side.

But on what do they base their decision? Here's a look at the key points of the deal.

There's going to be that "emergency brake" we've heard so much about. It will apply to in-work benefits on migrants for four years when there are "exceptional" levels of migration. The UK has been afforded the ability to apply the brake for seven years.

One of the biggest issues during the talks in Brussels over the last couple of days, child benefit for the children of EU migrants will now be paid based on the cost of living in their home country, which is applicable for new arrivals from 2020.

The City of London

Here's that word again: there will be an "emergency safeguard" to protect the City and stop UK firms being forced to relocate into Europe.

Cameron's deal makes sure that the UK doesn't face discrimination for being outside the Eurozone, which is also expected to benefit other countries outside of the single currency.

The closer ever union will not apply to the UK. That means Britain will never "be forced into political integration".