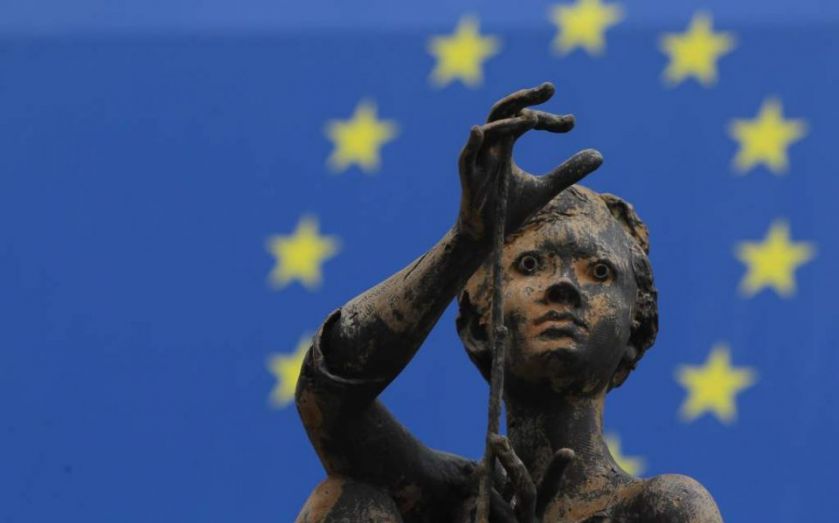 Eight years on from the financial crisis, the British and European economies are still not recovering as they should.
Investment is down from the pre-crisis peak, and in the UK productivity has flatlined. Before the crash, lending to business flowed easily – since, it has dried up, particularly for small businesses. In Britain, businesses depend overwhelmingly on banks for finance, and the priority for the banking sector has been to recapitalise and build up balance sheets, not investment. The alternative – capital markets – is underdeveloped, with the EU’s equity market being less than half the size of America’s.
Now, British action is driving Europe to deal with this problem. It may not be the catchiest name, but the Capital Markets Union project has been launched this week, aiming to break down the barriers between savers and the businesses and projects in which they can invest their money. It will create a genuine pan-European capital market, breaking down boundaries to allow investors in Milan to set their money to work in Manchester. It will allow the venture capital scene across Europe to expand. And it will re-examine existing regulation to cut away unnecessary red-tape.
The fact that this is happening at all represents a victory for British diplomacy. CMU is the baby of the first-ever European Commissioner for financial services; Britain’s Jonathan Hill. And it has long been a British priority.
In 2012, David Cameron organised a letter, signed by nine other EU leaders, calling for “an effective EU-wide venture capital regime.” Four of these leaders now hold senior positions in the European institutions, helping to drive forward the agenda advocated by our government. Eurosceptics were quiet when Hill was appointed and the Capital Markets Union made one of the key objectives of the new European Commission.
The Capital Markets Union cannot be created with a silver bullet. Some elements will take years to deliver, but the wait will be worth it given the boon to British business it promises. The City, as Europe’s financial capital, is ideally placed to direct the new flows of capital across the continent. Funding will be more available to revitalise our national infrastructure. And small businesses in all parts of Britain will no longer be stymied by an inability to borrow from the bank.
The debate around Britain’s future place in Europe is dominated by the Prime Minister’s renegotiation. While pro-Europeans are clear that the EU is far from perfect and must be improved, all must recognise that in many areas change is coming, and it is change that we in Britain should be enthusiastic about. British business needs to reject the defeatism and pessimism of the anti-Europeans. By working together with our allies, Britain can build the Europe we all want to see.