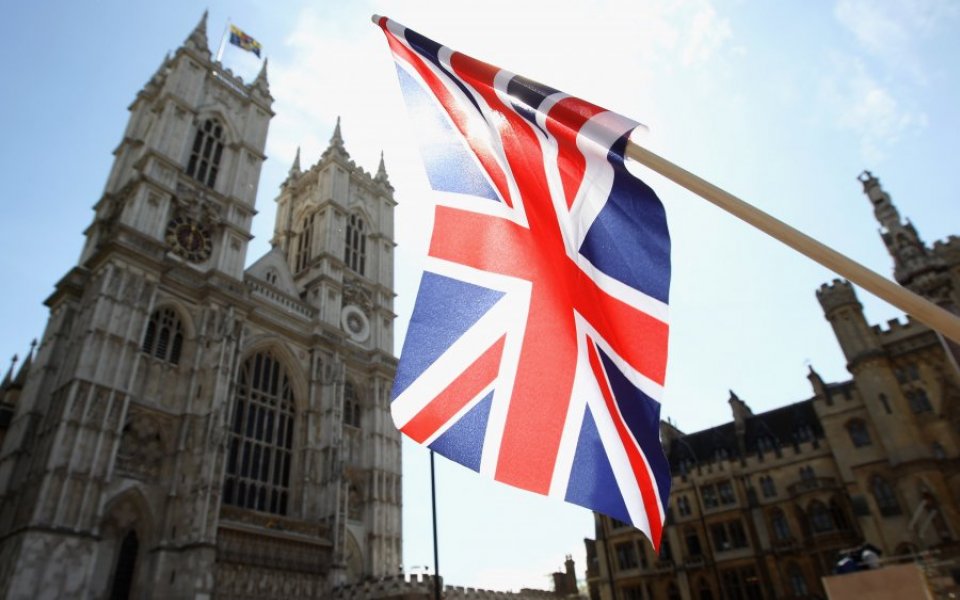 The current debate about Britain’s future in the EU is a mixture of emotions, exaggeration and nostalgia.

Without a pragmatic appraisal of the facts and consequences of the UK leaving the European Union, we could sleepwalk into a disaster.

Ultimately, this would be a crisis, which could not only harm British brands but damage brand Britain itself. Far too often the EU has been the scapegoat for many of society’s problems: Immigration, red tape and unemployment, for instance.

The irony is, however, that these problems are not going to disappear overnight should Britain decide to leave the EU. If anything it is going to make the problems worse.

The question remains though, if Brexit did go ahead, how would independence from Europe affect the British "brand"? That is to say, would an independent Britain be more or less appealing to foreign investors.

Read more: Britain is the least "European" nation in the EU

The first item we have to address is this word "independence". In this case the "independence" promoted by the eurosceptics is merely an illusion as in a global economy we are all interdependent on one another.

Therefore, this isolationist attitude runs the risk of permanently damaging the British "brand". Not only would it make the UK look aggressive, it would make the country appear unwelcoming to foreign trade, deteriorating the attractiveness of the UK as a European business platform.

Brexit would also create unparalleled amounts of uncertainty for British companies. Would there be new rules to comply with? Would extra capital have to be invested to monitor and adapt to both UK and EU registration? These are just two of a multitude of unanswered questions.

Another eurosceptic folly is that the UK’s relationship with Europe is purely a European matter. It is not, and our attitude towards the EU is crucial in how countries trade with us.

London School of Marketing has set up more than 40 international access points for foreign students to access UK qualifications and as such we have direct experience of what non-European countries want from a trading partner.

For most of these countries, in particular south east Asia, non-confrontation, the ability to compromise, and mutual respect are high priorities. This aggression towards the EU is exactly what these other countries do not want to see and Britain’s current attitude is fast evolving into a negative image around the world.

This is where the eurosceptics argument, that if we left Europe we’d have the rest of the world to trade with, is fatally flawed. Why any country would want to invest in Britain after the way it would have treated its biggest trading partner is beyond me.

The same is true with regards to immigration. Many of our most important industries rely on immigrant labour from around Europe and the wider world. London is the perfect example of this – remove free movement of people then you put up an instant barrier. This will harm London more than anywhere else as it relies heavily on skilled international labour.

But again, it is our perceived attitude towards immigrants that has the potential to damage the UK brand. To date our treatment of foreign students has already damaged the £11bn international student market with many now choosing to study in Canada and Australia over the UK.

Our lack of sensitivity in the immigration debate plays to the worst British stereotypes of small-minded islanders clinging to the nostalgia of empire. Yes the EU is slow moving and bureaucratic but so are most governments; I don’t think Whitehall could claim to be completely void of red tape.

It would be good if the UK was equally pragmatic with less conflict, more compromise and more subtlety and less aggression. That is, after all, the motto of all other core partners of the EU and it’s a motto the UK should heed.