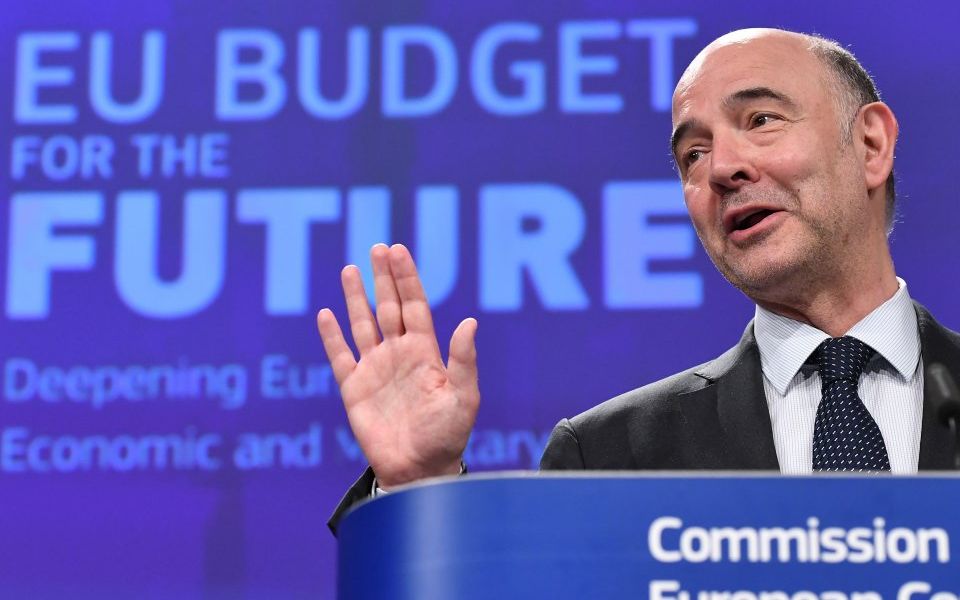 The EU is pushing for a new tax on technology giants such as Facebook, Amazon and Google that it claims could raise £4.4bn a year across Europe.

Seven months ago, the European Commission published proposals for a three per cent tax on the revenues of multi-national internet companies with global revenues above £660m a year.

Currently, global corporations like Google, Amazon and Facebook avoid EU taxes on profits paid by conventional companies because they do not have a significant physical presence in many nations.

Their profits are instead declared where the companies have headquarters, which is typically in the US where they pay the bulk of their taxes.

Pierre Moscovici, head of tax for the European Commission, today told the BBC that a new deal could be reached with the internet titans by Christmas that would lead to them paying additional taxes in Europe. 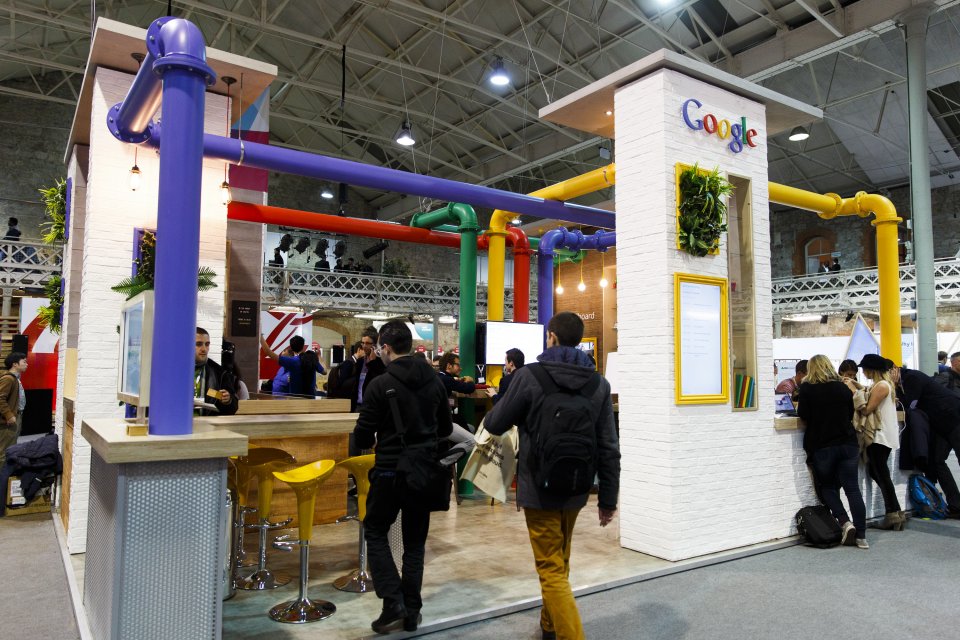 Google are one of many corporations to have bases in Europe but the majority of their taxes elsewhere such as in the United States (Source: Getty)

If no deal is reached by the end of the year, Moscovici warned that the issue could be sidelined until the end of 2019, with Brexit expected to dominate Brussels' agenda next year, along with the European Parliament elections in May and the assignment of new commissioners to EU policy making.

He said that it was "hardly imaginable" a technology tax would be agreed if no deal was reached by the end of the year.

Moscovici also argued that the current situation needed to be resolved in order to create a level-playing field across the business world.

“Those companies, those internet giants, they pay little or no tax in the EU. If you compare all businesses, 23 per cent is the average corporate tax rate. For the internet, it is something like nine per cent. This is a problem of a level playing field,” he said.

He also claimed that the two of the three most powerful economies in the EU, Germany and France, supported the forging of a deal by the end of the year.

However, Mosovici would need unanimous agreement on any new EU tax arrangements from all 28 members, including the soon-departing UK at this stage.

Earlier this week, Ireland, the Czech Republic, Sweden and Finland expressed concerns that an EU tax could breach international rules on equal treatment for companies worldwide.

Alongside this hurdle, Moscovici said that the UK was only supportive of the EU's moves as long as they did not result in excessive protectionism.

In order to make a deal and stave off fears that new taxes could make the EU less attractive to invest in, Moscovici is said to be in favour of a “sunset clause”.

This would mean any EU technology tax would be conditional on international organisations such as the Organisation for Economic Co-operation and Development (OECD) agreeing a similar type of system applicable to all countries. 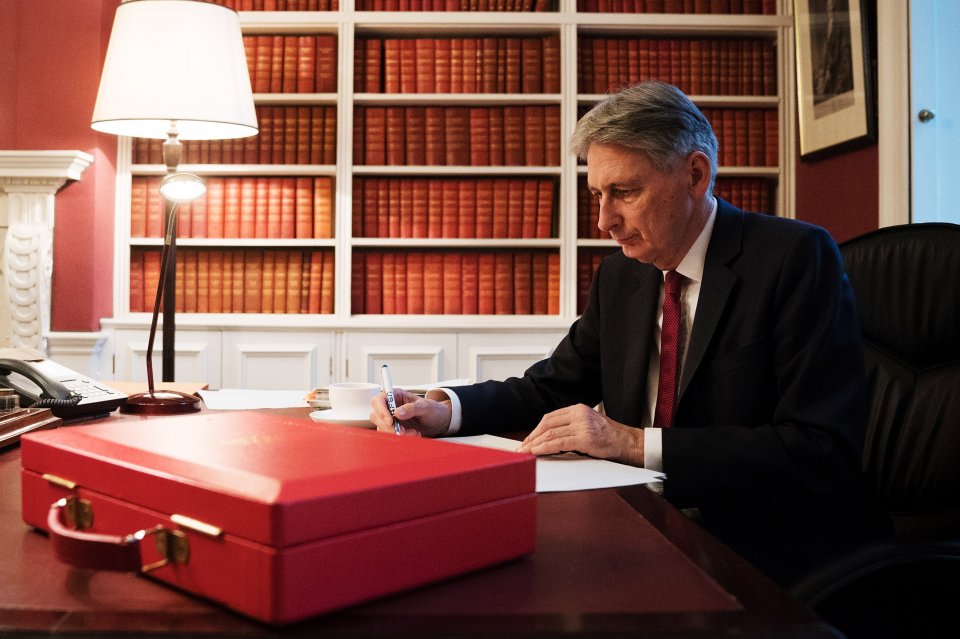 Phillip Hammond is looking to raise revenue through a UK tax on internet giants to "regenerate capitalism" (Source: Getty)

Facebook has recently faced further waves of criticism when it announced that it was paying £15.8m tax in the UK, where its sales total £1.3bn. The company also enjoyed a £7.4m tax credit.

This push by the EU for corporations to pay more taxes will additionally increase pressure on Philip Hammond, the chancellor, who has also laid out proposals for a new technology tax.

This would be a levy on digital services, which Hammond announced during his Conservative conference speech this month, as part of an effort to “regenerate capitalism”.

“But the time for talking is coming to an end and the stalling has to stop. If we cannot reach agreement, the UK will go it alone with a Digital Services Tax of its own,” he added.