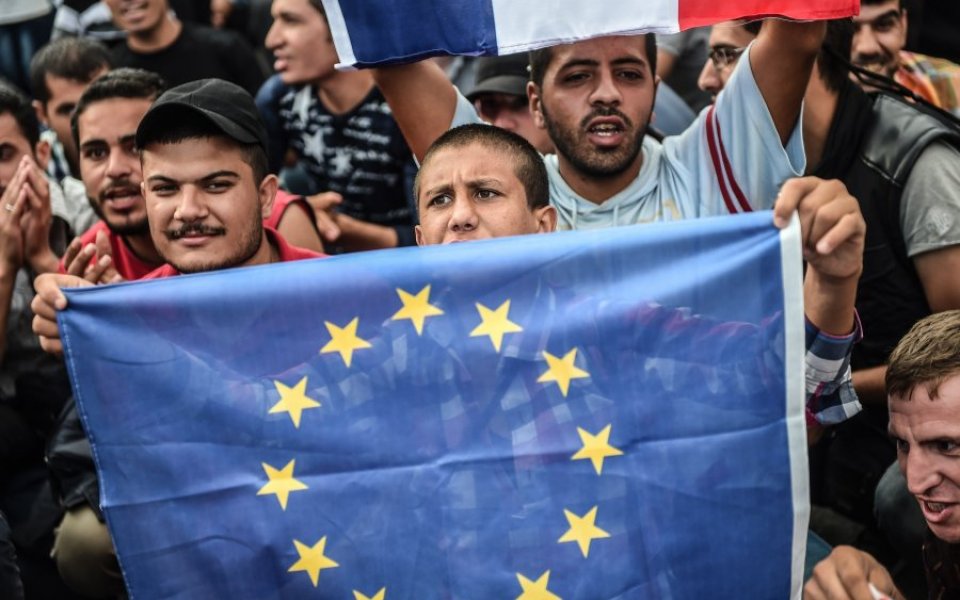 Over one million people have crossed into Europe by land and sea this year, according to the International Organisation for Migration (IOM).

The Geneva-based organisation said the million mark was passed on 21 December, with just over a week to go until the end of the year.

The number represents a four-fold increase on 2014, as war and persecution in the Middle East and Africa forced people to flee in their masses.

So much is in the balance, the resolution of the Syrian war, and the disposition of the European border protection moves that are being contemplated.

We never thought it would reach this level. We just hope people are treated with dignity.

Read more: The migration crisis is a greater threat to the euro than Greece

​People have been fleeing from Syria, Afghanistan, Iraq and Eritrea, as well as a number of other countries.

Of the 1,005,504 arrivals in Europe, the overwhelming majority arrived into Greece, the IOM said.

However, the burden on countries in the Middle East was far greater than Europe, with 2.2m Syrian refugees in Turkey alone, and 1.1m Syrians in Lebanon, representing a fifth of the country's total population.