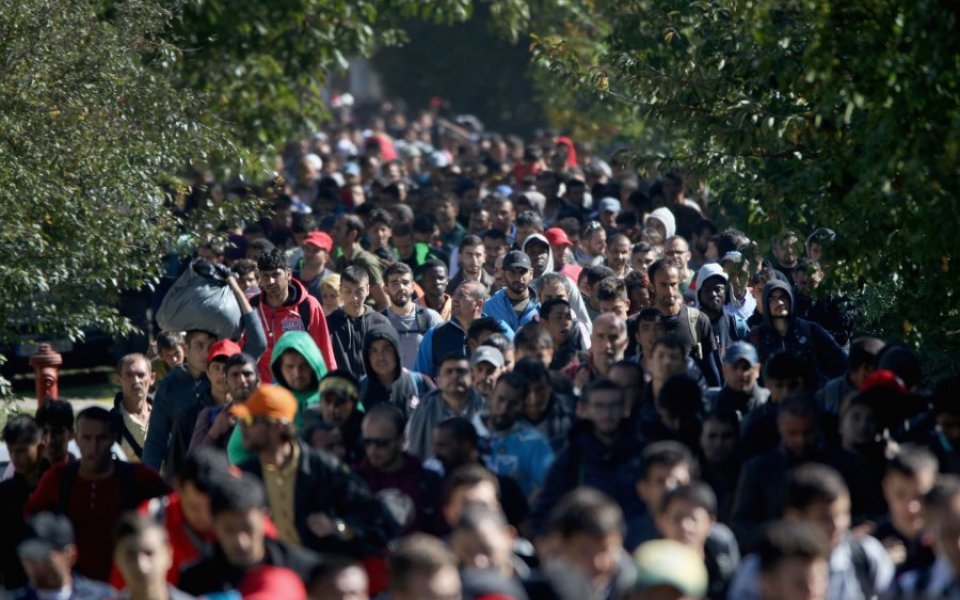 This quarter’s CFO Global Business Outlook Survey – the quarterly survey of over a thousand global Chief Financial Officers – reveals that optimism is now stabilising at levels compatible with low but positive economic growth.

On the other hand, European and US CFOs list the difficulty in attracting and retaining qualified employees as one of their top three overall business concerns, with European CFOs also citing weakness in demand for their products and services.

Despite recent negative sentiment around the impact of the current migrant/refugee crisis, the majority of the European CFOs (54.6 per cent) actually think this influx might provide an opportunity to partially solve these business concerns in the medium term.

They have good reasons to believe this: firstly some of these migrants are high worth, having left successful careers in their country of origin and are looking to recover their past living conditions as soon as possible.

And 60 per cent of the European CFOs point out that the influx of young migrants might solve the future demographic of Europe in terms of ageing population, shrinking labour force and the increasing cost of care.

Importantly, the crisis might provide the opportunity for an increase in government spending in areas such as construction and healthcare, especially in countries like Germany where the government has room to do so. Remember that the German unification in the 1990s – involving the integration of around 16 million of poorer inhabitants – cost approximately 10 years of effort and a significant increase in government expenditure. Now, together with its European partners, the country again might face a similar challenge.

The majority of the European CFOs surveyed seem to favour this solution, with 57.5 percent of them saying that the EU and its countries should donate more financially to combat the refugee crisis. A large majority of them – 85 per cent – even call for renewed coordination between the countries, saying that the crisis should primarily be managed and coordinated at EU-level – rather than at the national level.

Of course CFOs also have misgivings. For 62 per cent of the financial managers, the refugee crisis is a bigger challenge for Europe than the management of the last economic crisis in 2009, with concerns raised by 79 percent around the impact that an influx of refugees might have on the social cohesion of Europe. However, despite this, more (43 per cent) think that European leaders should allow refugees into their countries than those who believe they should not (39 per cent).

All in all, the perception of the migrant crisis by the economic leaders in Europe is at odds to the generally negative sentiment we see day-to-day. As a final example consider this: 38 per cent of the European CFOs think their company is willing to hire refugees/migrants if the regulatory environment allows them to do so.

So Europe has the resources necessary to turn the current human disaster into an opportunity. The question is, could 2016 be the year this happens?