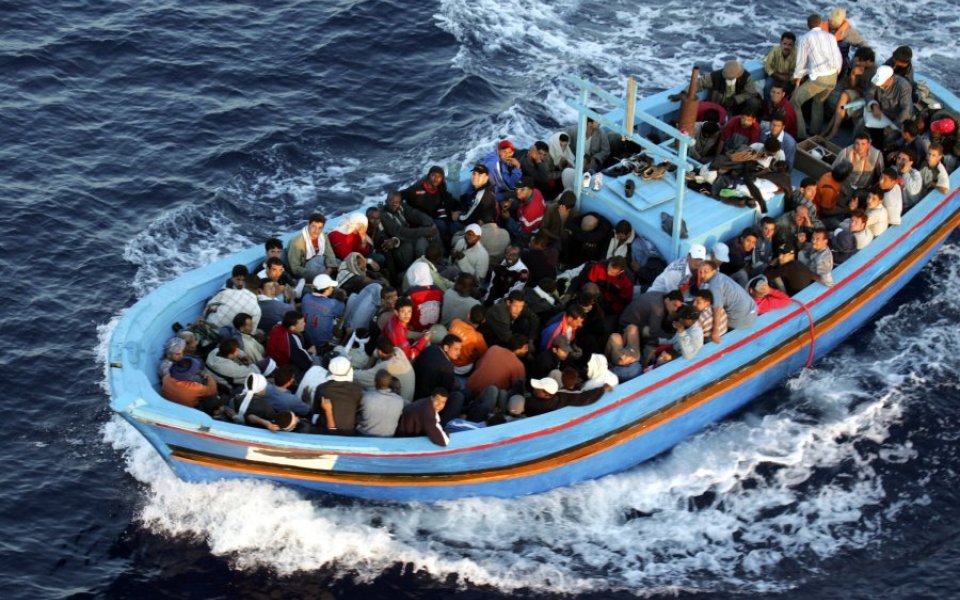 The head of the influential International Monetary Fund has thrown in her two cents on the EU’s migrant crisis with a two-page blog post published today.

Lagarde said those who had accepted large numbers of refugees should be commended, but that “others, especially among the advanced countries, should look at how they might increase their scope for admitting more refugees.”

After explaining the advantages of receiving migrants – they can boost a country’s labour force, encourage investment and stimulate growth – she outlined her top tips for migrant integration:

In Sweden, for instance, an introduction program for refugees provides employment preparation and language training for up to 24 months, together with financial benefits. The program is beginning to help the latest inflow of refugees to find jobs—even though it will inevitably take time to fully succeed.

Another international organisation, the World Bank, has also told developed countries to get better at accepting migrants as mass economic migration is set to be a recurring theme over the 21st century as advanced economies look to counter ageing populations.

Figures from the UN show that over 200,000 migrants arrived at the EU’s borders in October.