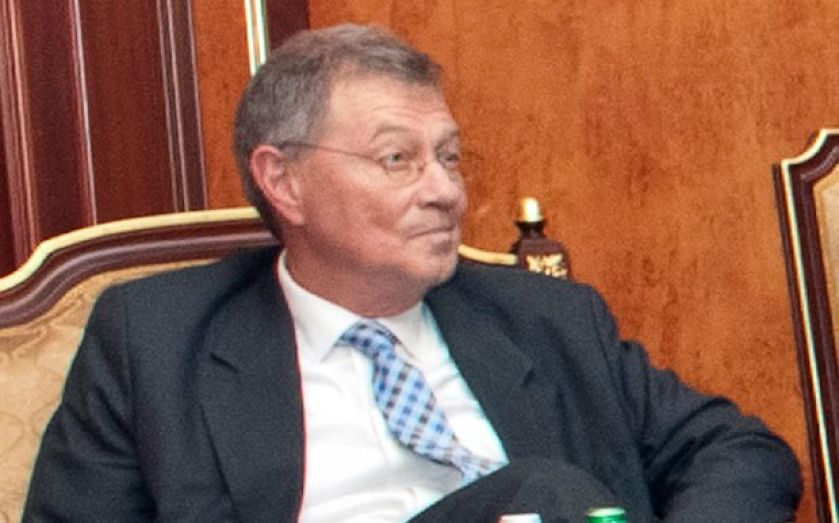 European Commission president Jose Manuel Barroso said the assistance, to be discussed by European Union leaders at a summit in Brussels today, would depend on the new Ukrainian government instigating widespread reform, as well as the signing of a deal between Ukraine and the International Monetary Fund.

The deal came as United Nations envoy Robert Serry left the Crimean region of Ukraine hurriedly last night after a group of armed men in army fatigues attempted to kidnap him.

Serry was leaving a meeting in Crimea when his car was surrounded and blocked by a group of 10-15 men. UN deputy secretarygeneral Jan Eliasson said the men had a variety of small weapons and some were dressed in military fatigues and wearing pro-Russian black and gold armbands.

Serry was said to be “in good shape” after what Eliasson described as a “regrettable incident.”

US secretary of state John Kerry said last night that discussions would continue and he expected to meet Lavrov again in Rome today. “Don’t assume that we did not have serious conversations which produced creative ideas on how to resolve this,” he said.