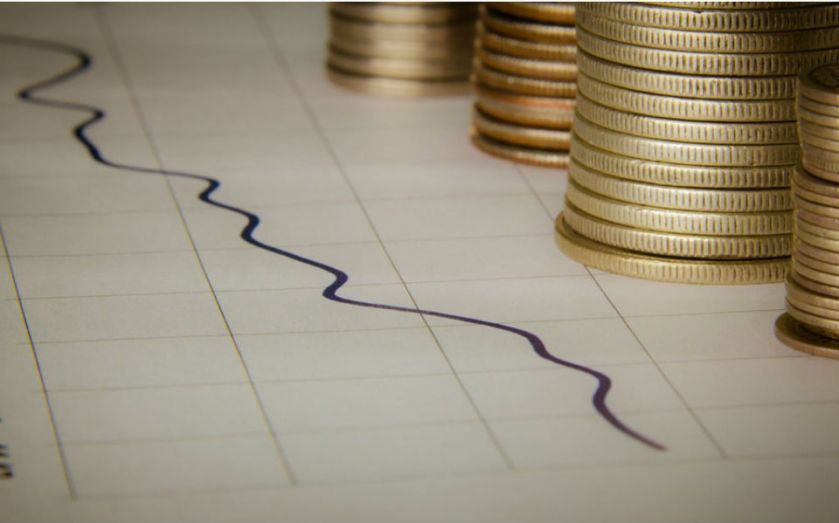 Equiniti, the British-based financial services business, saw it shares fall over 10 per cent this morning after it announced that its full year earnings would be towards the lower end of market expectations.

In a trading update, the company said earnings for the year were estimated at between £136m and £142m, due to weaker higher margin UK corporate activity.

The company also said that its expectations for revenue would be at the upper end of its guidance of £550m to £567m.

Shares initially slumped 22 per cent before creeping back. They remained 11 per cent down at 10:30 am.

Despite the change in guidance, Equiniti said that the company’s performance had been reassuring.

It said that client retention remained strong across the group, and that it had secure new customers across all of its divisions.

Growth in the intelligence solutions business was driven by a combination of remediation services and software sales.

After completing the separation of the US division in the first half of 2019, the company added that there would be no more non-operating charges in the second half of the year.

In a statement the company said:

“Whilst we expect the uncertainty in the macro environment to continue, Equiniti remains well positioned.

“We expect further organic growth in the UK as we build on our relationships with our exceptional client base.

“The US offers a platform for accelerated growth based on market opportunity, the potential to take market share and the opportunity to cross-sell digitised services into our blue-chip client base.”