The investment firm behind the maker of hit kids TV show Peppa Pig has sold off part of its stake in the company.

Marwyn Value Investors has sold a nine per cent holding in production company Entertainment One, which is also the distributor of films such as the Hunger Games and 12 Years a Slave, reducing its stake to just under 18 per cent.

Marwyn partner James Corsellis will also step down from the board on which he has sat since 2007 when the company first invested in the company.

Shares in Entertainment One, also known as eOne, fell as much as 10 per cent in early trading.

"I would like to thank James Corsellis and Marwyn for their support in taking eOne from its original Aim listing to its current listing on the main market of the London Stock Exchange and its membership of the FTSE 250, and look forward to Marwyn's continued support as an investor," said chief executive Darren Throop. 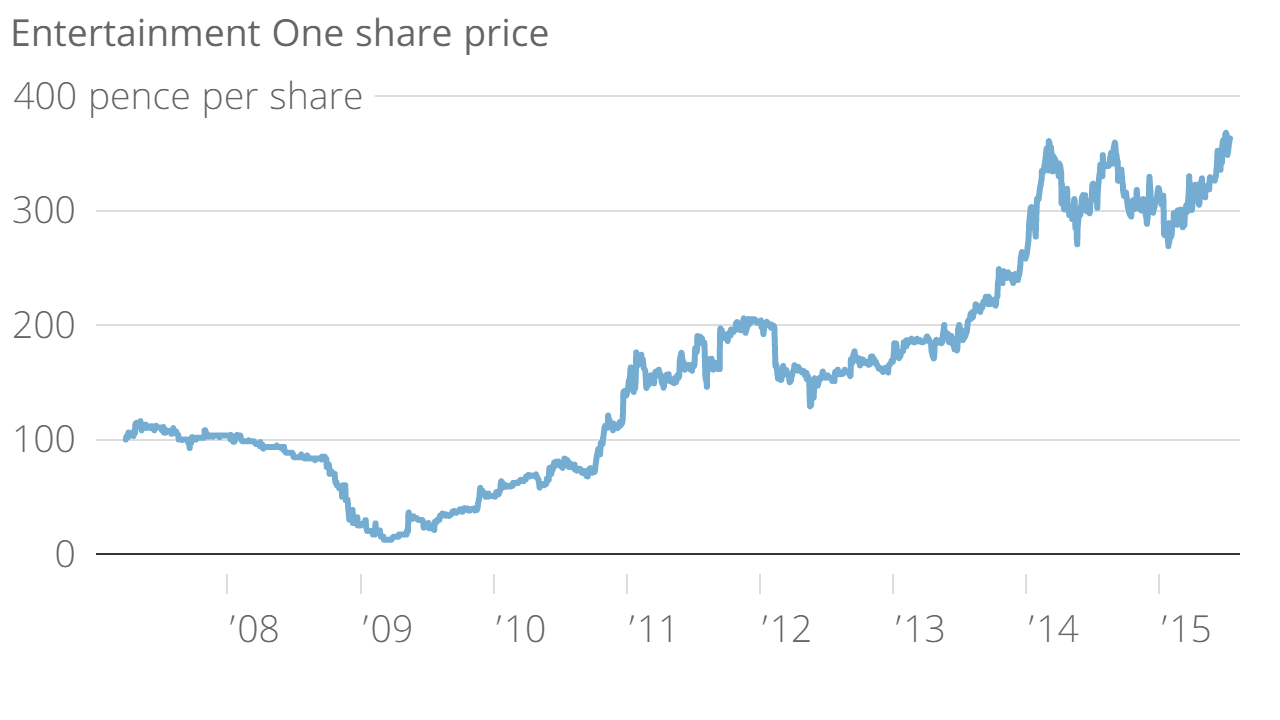