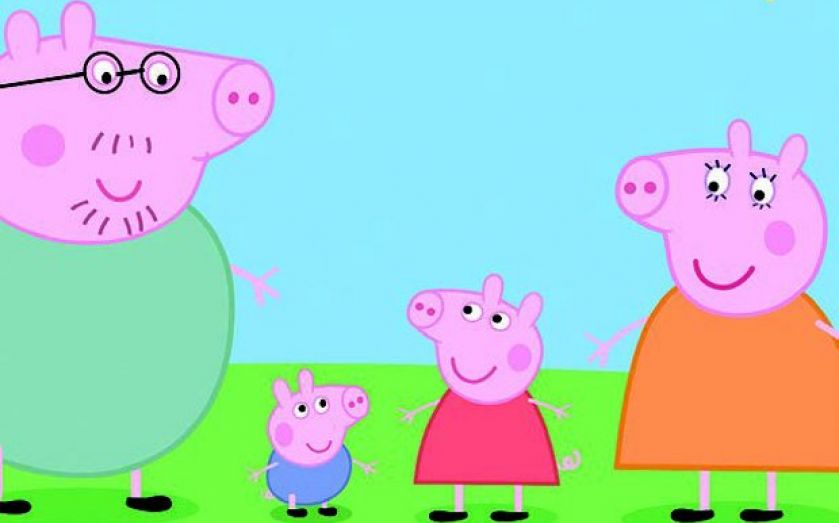 Entertainment One, the company behind Peppa Pig, yester­day said it was confident in producing profit growth in line with full-year expectations as it forecast improvements in film box office performance.

Its forecast came despite weaker film revenues offsetting growth in television in its first half.

It also had one-off costs of £12.8m due to the restructuring of its US film operations following its acquisition of Phase 4 films, and purchase costs for both completed and aborted deals.

Entertainment One said that theatrical activity was lower due to a different profile of titles being released compared to the previous year, and due to titles being delayed.

However, it expected the box office performance to improve in its second half, with more than 100 film releases planned, including Hunger Games: Mockingjay Part 1.

“With our four strategic pillars of film, television, family and digital and our focused strategy to achieve these ambitions, we believe that we can double the size of Entertain­ment One in the next five years,” said chief executive Darren Throop.