England's 3-5-2: Is Gareth Southgate right to stick to one formation throughout the 2018 World Cup? 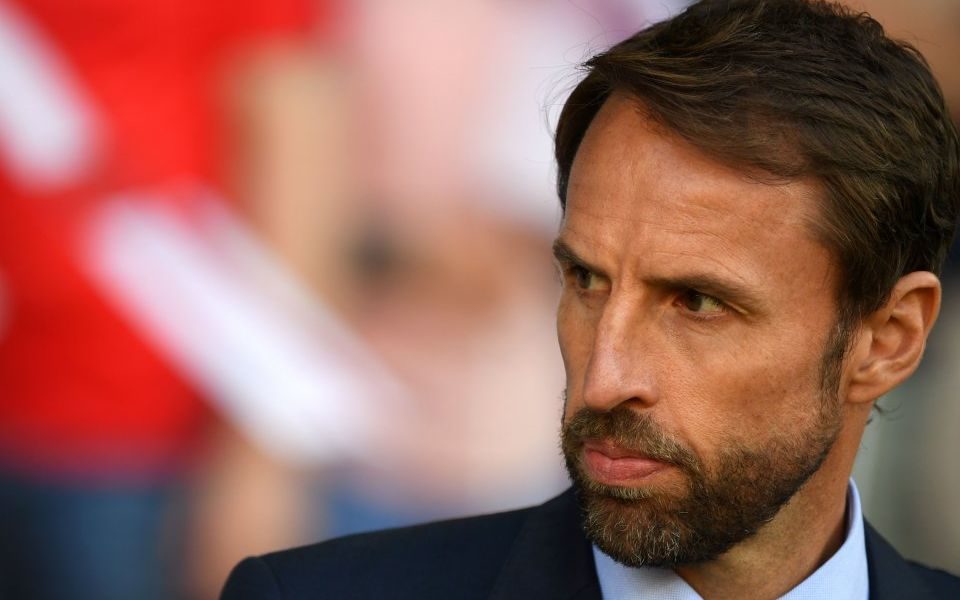 There are plenty of unanswered questions about Gareth Southgate’s young England side ahead of their World Cup opener against Tunisia on Monday, yet one thing seems virtually set in stone: they will line up in a 3-5-2 formation.

England will play with three centre-backs, two wing-backs, one defensive midfielder with two mobile midfielders either side of him and a No10 playing just behind a lone striker. Southgate says he has not even trained with any variant systems ahead of the tournament.

The thinking is that, by sticking to one system come what may, England can become a cohesive unit despite the limited time on the training ground that Southgate has with his players. Players will benefit from joined-up thinking and can fall back on clear, well-embedded instructions when under the pressure of a knock-out game.

Initial outings in matches this year have been encouraging, although whether or not the 3-5-2 is a winning formula for this particular group of players will become clearer over the next few weeks in Russia. History also reveals that tactical flexibility has been key for recent tournament-winning sides.

In 2014, Germany won the World Cup having named a 4-3-2-1 in victories over France, Brazil and Argentina, their final three games on the way to glory. Yet in the first four games of the tournament, manager Jogi Low had employed a less orthodox 4-1-4-1, with Philipp Lahm playing as an anchor in midfield. Germany lacked fluidity, drawing against Ghana and needing extra time againt Algeria.

Four years earlier, Spain also tinkered with their tactics on their route to victory. Having lined up in a compact 4-5-1 in an opening loss to Switzerland, manager Vicente del Bosque added firepower by switching to a 4-4-2 diamond for the second game against Honduras. By the time they had lifted the trophy, they had also used 4-2-3-1, 4-4-1-1 and 4-3-3.

Of course, in the cases of both Spain and Germany the formations may have changed but the underlying principles of their play did not. Whether it was with two strikers or one, Spain looked to suffocate teams with their tiki-taka possession football. Similarly, Germany’s fast-paced pressing did not change from one formation to another.

Low and Del Bosque had the luxury of making surface tweaks to an overriding philosophy. Southgate does not.

In lieu of a long-established England style of play, Southgate has opted for a simplicity of approach that could help foster such an identity further down the line. For now, though, it does what many have often urged an England manager to do and recognises his side’s limitations. Germany’s Toni Kroos and Spain’s Andres Iniesta are probably good enough to adapt to any system they may be placed in; Fabian Delph and Harry Maguire may not be.

Southgate’s England, then, are taking cues from the underdog team who knocked them out of Euro 2016 two years ago. Iceland named the exact same starting XI throughout their against-the-odds run to the quarter-finals in France. A consistency of tactical approach and line-up was a similar ingredient to Leicester City’s shock success in the Premier League that same year.

“Playing the same starting XI in all five games made a difference,” said then co-manager Heimir Hallgrimsson after the tournament. “Our football has a clear identity. We have found a way to win football matches using our players’ specific qualities, and by getting everything out of them.”

If the end result of Southgate’s 3-5-2 is also a run to the quarter-finals then there will be few complaints back home.