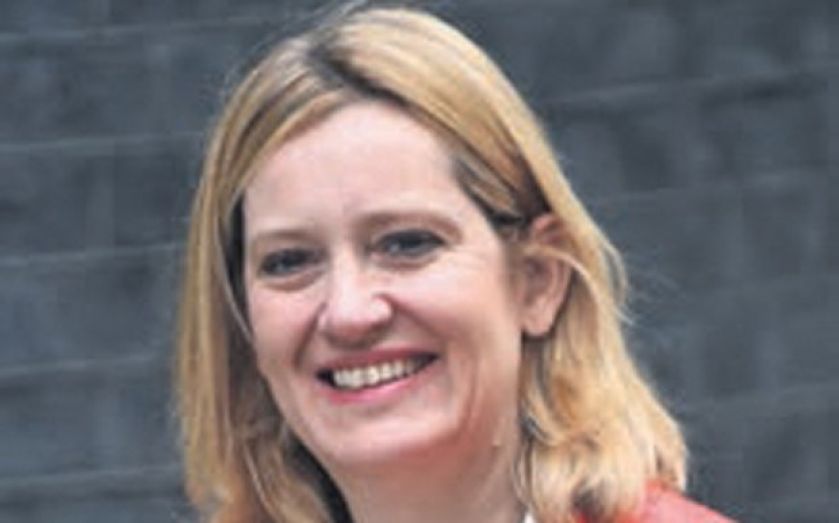 ENERGY secretary Amber Rudd is gearing up to slash solar power subsidies as part of the government’s latest effort to cut costs for consumers. Last year, Britain installed more solar panels than any other country in Europe. More Britons took advantage of the scheme than the government anticipated, with over 600,000 homes and businesses reportedly installing solar panels. Given the greater-than-expected rate of take-up, and concerns that the subsidies – which are paid for via energy bills – were putting undue pressure on household budgets, the government began slashing the subsidies, which currently stand at 12.9p per kilowatt hour. The subsidies started as high as 43p per kilowatt hour under the last government. But it is widely expected that Rudd will go even further, cutting the current rate by as much as half this autumn. Earlier in the year, Rudd announced a consultation on the solar subsidy scheme, which is expected to close the first week of September. When she opened the consultation, Rudd said: “Our support has driven down the cost of renewable energy significantly.” “As costs continue to fall it becomes easier for parts of the renewables industry to survive without subsidies,” she added. “We’re taking action to protect consumers, whilst protecting existing investment.” When contacted by City A.M. yesterday, an energy department spokesperson echoed Rudd’s earlier comments, saying: “We always look to get the best deal for consumers, so when forecasts showed that spending on renewable energy subsidy schemes was set to be higher than expected, we were determined to get a grip.” The government has already removed subsidies for other renewable energy initiatives, including the guaranteed level of subsidy for biomass conversions. It is expected to reveal the results of a separate consultation, on feed-in tariffs, next month. — Update: This article has been amended to show the 43p per kilowatt hour subsidy was under the previous government.