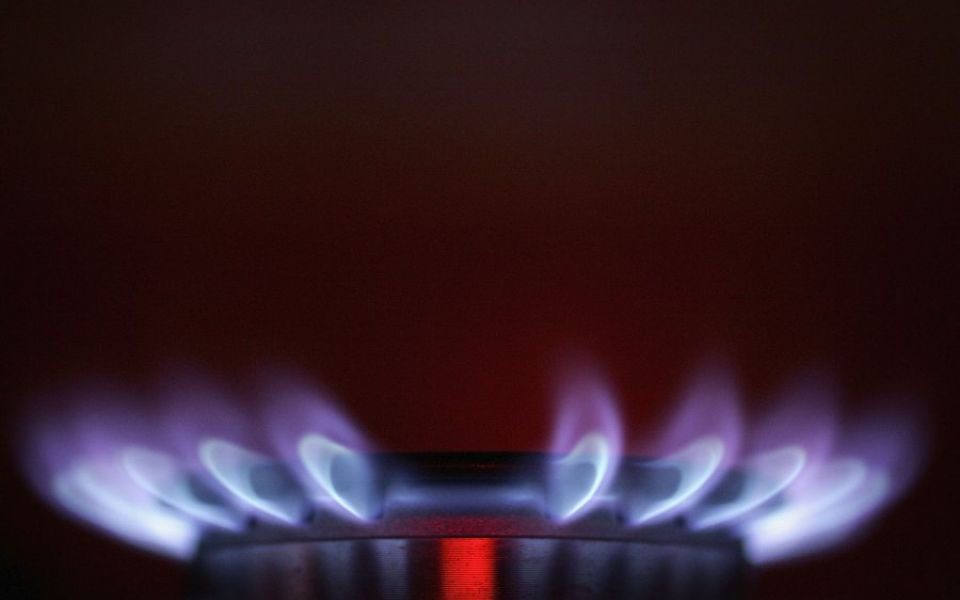 SSE delivered a profit warning today, sending shares plunging as it blamed a combination of warm weather and higher than expected gas prices.

Operating profit for the first five months of the year will be £190m lower than predicted, the energy supplier said in a trading update.

Shares dropped eight per cent in early morning trading, to £11.52.

It only expects its profit for the six months ending 30 September to be around half the £586.2m it delivered in the same period of 2017, itself an eight per cent reduction on the year before.

While retail and networks revenues are expected to remain flat, SSE expects its wholesale energy arm to hit a loss, with its energy portfolio management division falling £100m in the red and a drop in profits predicted for its generation business.

Gas production is the only part of its wholesale division expected to see profits rise.

Industry regulator Ofgem’s proposed energy tariff cap is expected to hit SSE Energy Services’ operating profit in 2018/19, though this division is being sold to Npower.

Total losses in excess of £300m are expected for SSE’s energy portfolio management division in the year to March 2019.

Lower than expected output of renewable energy and higher than expected gas prices mean that SSE's financial performance in the first five months has been disappointing and regrettable.

The underlying quality of SSE's businesses remains strong, with regulated networks and renewables providing the core of what will be an infrastructure-focused SSE group in the years ahead.

This year's £1.7bn programme of capital investment, mainly in regulated networks and renewables, has continued to go well in recent months; and we are very pleased that the CMA's provisional findings in relation to the planned SSE Energy Services transaction means we are on course to reshape and renew the SSE group by the end of our financial year.

Reshaping and renewing the SSE group will support the delivery of our five-year dividend plan in the years ahead.