Employee exodus: The housing crisis is now a dire threat to the future of London’s businesses 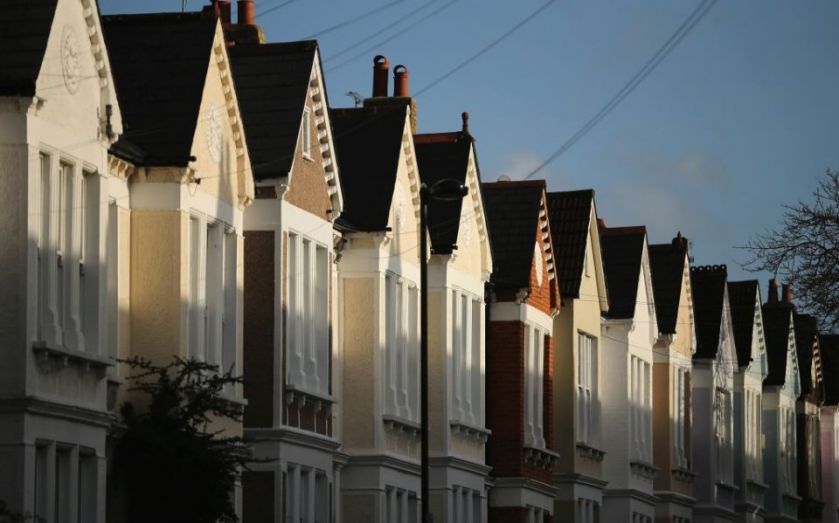 Tomorrow will see a key intervention in the housing debate. Business leaders from across the capital will launch a major campaign called Fifty Thousand Homes. That’s the number of houses we need to build a year to keep up with London’s growing population.
Housing costs are becoming a problem for employers as much as for workers. The scarcity of talent, inflating wage costs, and the drag on the whole London economy are beginning to bite hard. Our aim is to put the housing crisis at the very top of the new mayor’s priority list, whoever wins.
Exclusive research for the campaign by economists at the Centre for Economics and Business Research has examined what percentage of salary those working in different sectors would have to spend to afford an average home rental in the capital. The results are startling.
Read more: This is the fried chicken guide to London's best property deals
In food and drink, which includes the people who sell you your morning coffee, the cost is 112 per cent of salary. Then there’s the care workers at 99 per cent. Those in education, giving the city’s workers the vital skills needed for the future: 58 per cent. Creative industries, 57 per cent, and science, 48 per cent – both key growth sectors for London. Even lawyers and accountants are at 40 per cent. For many people, renting a home with a single income is impossible – unthinkable just a few decades ago.
It’s generally accepted that, in a functioning housing market, the cost of renting or servicing a mortgage ought to be no more than a third of a person’s income. Well, that construct has been well and truly broken in London. The capital is already one of the most expensive cities in the world to live – with rents three times as expensive as in Berlin and close to double those in Dubai. House prices have doubled in the past decade – and the typical cost of a home is now an eye-watering £525,000.
This is all causing a staff retention problem for companies based in the capital, because we’re seeing employees just get fed up of the costs, and the lack of pounds in their pockets, and move out of town.
Read more: London's housing crisis: It’s time to slaughter sacred green belt cow
Yet the worrying thing is that, while plenty of people understand that over-heating housing costs are a problem, we haven’t yet got to a point where the necessary solution is applied. Quite simply, we need to double housebuilding in the capital, up to 50,000 homes a year – there is no other practical way to fix the shortage.
There are a lot of political hurdles to overcome. But the next mayor’s role is central to draw together everyone in London that can make a difference, and to make progress the pass or fail test of their mayoralty.
We cannot duck the issue any longer. Otherwise, we’ll squeeze out the entrepreneurial activity that a vibrant city relies upon, effectively booting out tech startups – one of our city’s great success stories in recent years – and swathes of our creative industries.
Last year alone, 273,000 Londoners ditched the capital and moved to the rest of the country. That’s a worrying hint at what could become a bigger trend if we don’t take action now.