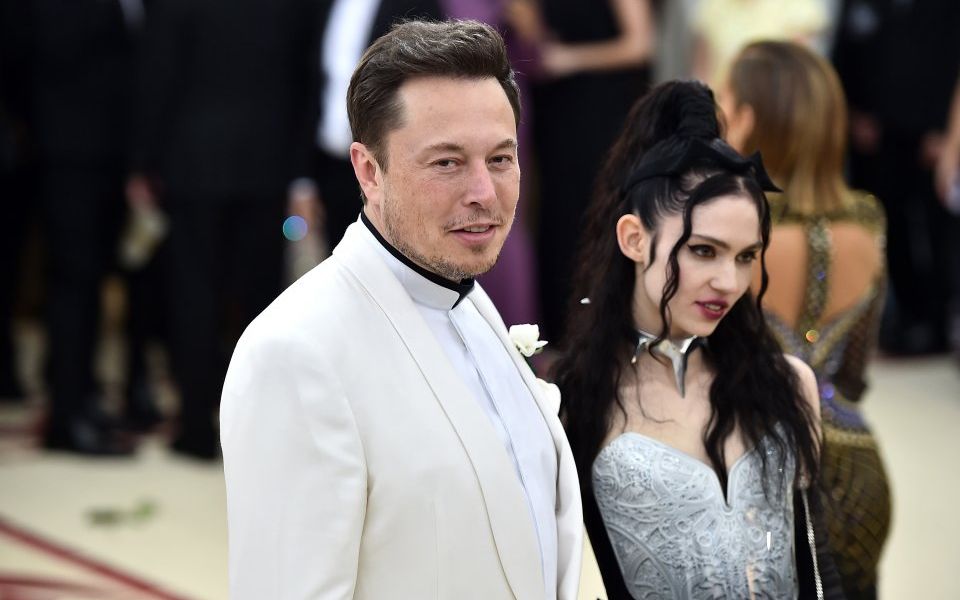 Stop what you’re doing, everyone. Elon Musk – serial entrepreneur, space crusader, and cult figure to climate progressives – has given us the one thing we never expected to see from him: an apology.

The Tesla founder had little choice. While the world was celebrating the miraculous rescue of the 12 boys and their football coach trapped in a flooded cave complex in Thailand, Musk was hurling insults at a British man involved in the rescue effort, which culminated in a petulant and extremely crude tweet (now deleted) calling the rescue diver a “pedo guy”.

Why? Because the expert diver had the audacity to question Musk’s own rescue efforts, and dismiss his specially designed “kid-size submarine” as a “PR stunt”.

In a world where the President of the United States regularly attacks critics on Twitter in childish and outrageous terms, we have grown accustomed to social media outbursts from celebrity figures.

But whether due to the shocking severity of this insult, or the arrogance of wading in after one of the most extraordinary rescues of all time, this was a tantrum that the global public was not going to let Musk forget.

And so on Wednesday, three days after his tweet and in the wake of a 3.5 per cent drop in Tesla’s share price and the threat of a lawsuit, Musk finally apologised.

Outraged? You should be. But no one should be surprised. You don’t get to be Elon Musk without abandoning a certain degree of empathy and self-awareness along the way.

This isn’t a comment about the submarine, or about Musk’s genius. I’m no expert on cave rescue, but I’ll happily accept the assessment of the team in Thailand, who decided that it was unsuited in this instance. Perhaps it had the potential to be developed for use in similar situations. Cutting-edge innovations take work, refinement, and improvement, after all.

Musk knows that – he even acknowledged it, saying he hoped the submarine could be useful in the future. His experience with Tesla shows he grasps the importance of trial and error. It took six years from founding for Tesla to make and deliver 147 electric cars, and even today, nine years later, it has only just hit its target of manufacturing 5,000 vehicles a week.

SpaceX, Musk’s revolutionary aerospace company, has a similar record of false starts. It has achieved dizzying success, yes, becoming the first private company to launch and recover a rocket, but only after 13 years and multiple failed attempts.

And here’s how we got to the Thai caves Twitter saga.

Because being an entrepreneur like Musk, who imagines solar-powered roads, commercial space travel, and humanity migrating to Mars, requires a unique form of confidence. It means never taking no for an answer, ignoring anyone who calls your ideas mad, and pushing forwards regardless of doubts and failures.

In short, it requires an almost sociopathic form of egotism.

That’s no excuse for Twitter tantrums that verge on libel – nor for dismissing financial concerns as “boring bonehead questions”, or for getting into a ridiculous public spat with a designer over the copyright of a cartoon unicorn, as Musk has in recent months.

And yet, excusing bad behaviour on the basis of entrepreneurial success is exactly what we try to do.

Just look at the onslaught of adoring Tesla and SpaceX fans falling over themselves to defend Musk’s “eccentricity”, bedazzled by his vision for humanity and mission to save the world. At the same time, critics of electric cars and solar power point to his brazen incivility as evidence that he is a fraud.

Fundamentally, what we see with this man is an inability – whether from detractors or supporters – to separate product from personality.

It is entirely right to be in awe of Musk’s phenomenal achievements, from revolutionising solar technology to kickstarting the private space industry, and his ability to think of outrageously off-the-wall solutions to seemingly impossible problems.

But that doesn’t mean he’s a nice person.

At some point, coinciding with the rise of social media, our expectations of business leaders have changed.

It’s no longer enough to make great products (the popularity of Tesla cars shows that Musk can do that). No, now we expect entrepreneurs to be role models too – and we are shocked when their genius in one field doesn’t make them moral leaders in others.

Musk is the epitome of this trend. He is hailed as a hero by fans, and appears to believe his own hype. His saviour complex was on technicolour display throughout the cave rescue, as he tweeted about his submarine, his trip to Thailand, and the approval from the experts he claimed to have enjoyed there.

Reality didn’t come into it.

We need visionaries like him, who have no concept of the impossible. But we also need to a dose of realism: decency, decorum, and empathy are not traits we should expect from people whose success is based on bloody-minded egomania and an unhealthy desire to shatter the status quo.

Being a superstar entrepreneur is not the same as being superhuman. And if it took being threatened with a libel lawsuit to bring Musk down to earth, that’s a lesson to us all in the pitfalls of putting anyone up on a stratospheric pedestal.