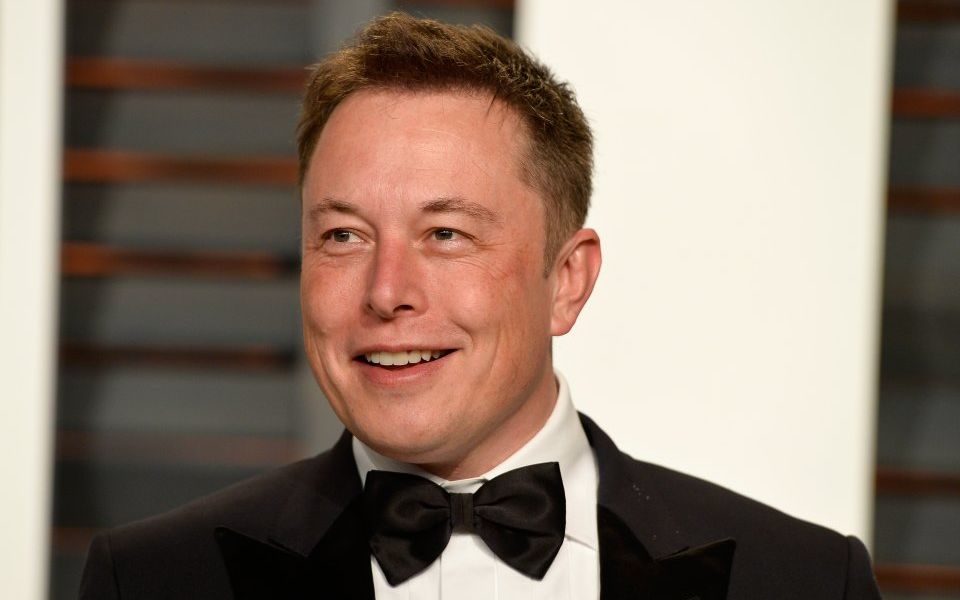 Billionaire Elon Musk has been branded ‘deceptive or delusional’ by a respected valuation expert for insisting his electric car company Tesla can hit production targets and turn a profit.

The tycoon said 5,000 Model 3 Tesla saloons a week would be produced by the end of June, and that the company would become cash flow positive by the third quarter. Musk had been ‘sleeping on the factory floor’ and had pulled back on replacing workers with robots in a bid to meet goals

In a scathing blog post, New York University finance professor Aswath Damodaran highlighted two key decisions that negatively impacted the company including the ‘ill-advised’ acquisition of SolarCity in 2016 and the decision to borrow more than $5bn (£3.7bn) in September last year to fund capital needs.

The company’s shares could hit $400, Damodaran said, but Musk would need to increase revenues from $12.5bn to $120bn in the next decade, invest more efficiently than the rest of the sector and meet debt commitments.

Tesla will also need to raise $14bn in capital in the next few years and will not become operating cash flow positive until 2025, he added.

Damodaran said: "Put bluntly, there is no chance that Tesla can deliver what it needs to, in terms of scaling up revenues and improving profitability, to justify its market capitalisation, without raising new equity along the way.