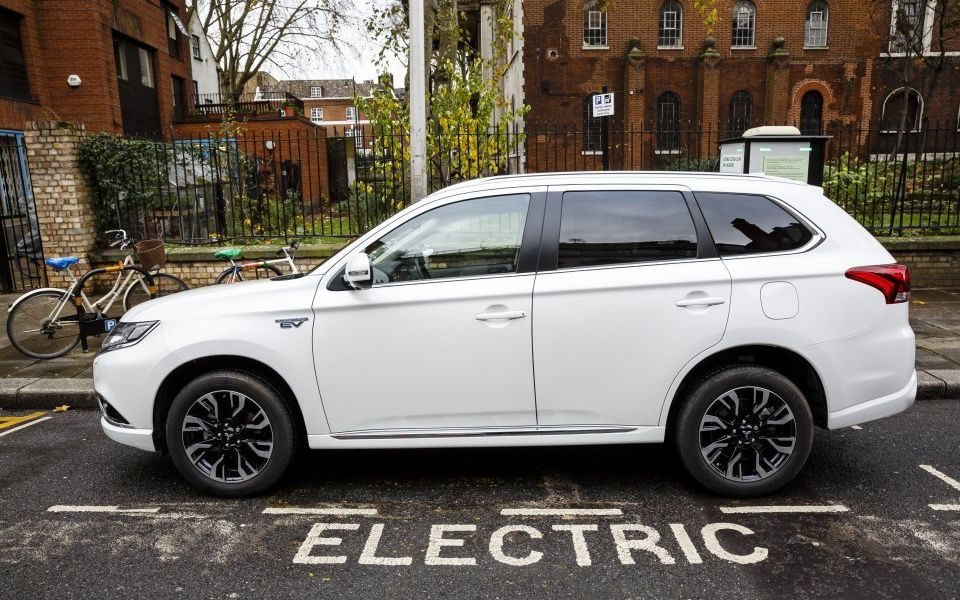 There will be an additional 21m electric vehicles on the road globally in the next decade, according to new analysis by audit firm Deloitte.

Deloitte said two main factors would speed the uptake of electric cars: growing consumer demand for greener vehicles and government policies that incentivise electric cars and penalise the use of petrol and diesel vehicles.

The upfront cost of electric cars is currently a barrier to their wider uptake, but according to the research, improving technology will reduce the cost of an electric car relative to a petrol car, with an expectation of parity globally by 2024 and in the UK by 2021.

Deloitte partner Michael Woodward said: “In the UK, the cost of petrol and diesel vehicle ownership will converge with electric over the next five years.

“Supported by existing government subsidies and technology advances, this tipping point could be reached as early as 2021.”