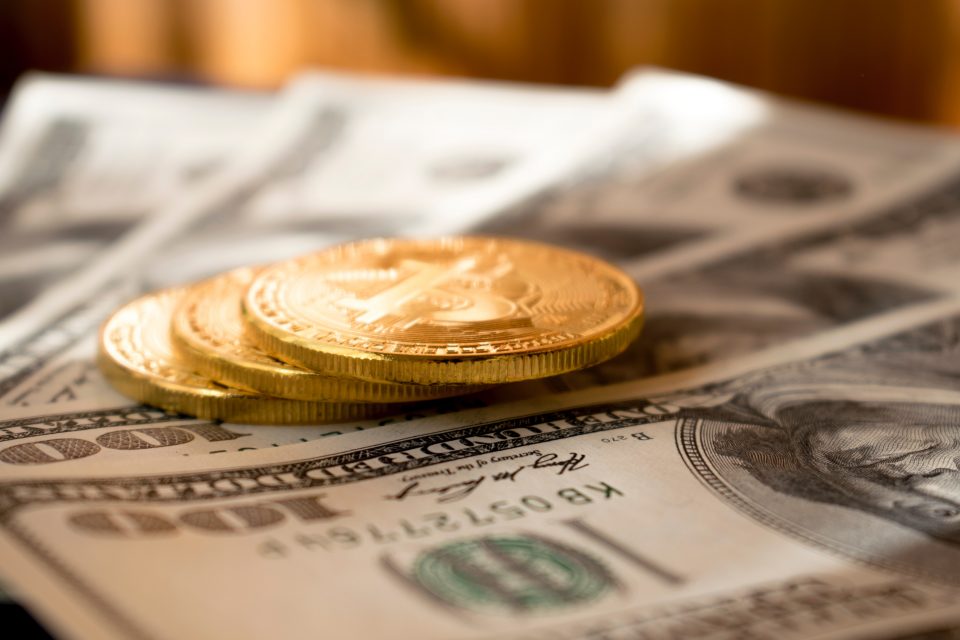 Ethereum’s Ether, the second-largest cryptocurrency by market capitalisation, moved from $2,800 down to a low under $2,300 before it started to slowly recover. The cryptocurrency is now trading at $2,500 after rising along with BTC and the rest of the crypto market.

This week was marked by the Central American nation of El Salvador revealing it was introducing a bill that would make it the first sovereign nation in the world to adopt Bitcoin as legal tender alongside the US dollar.

The move was shared during the Bitcoin 2021 conference in Miami. During the event, the country’s president Nayib Bukele announced the nation was partnering with digital wallet company Strike to build a modern financial infrastructure using Bitcoin and blockchain technology.

The bill was passed by the country’s Legislative Assembly, with 62 out of 84 voting in favor of it. Bukele said in a Twitter Space conversation the country was designing a law that would grant permanent residency to any individual who invests 3 BTC into its economy. It would mandate all businesses to accept Bitcoin payments with the government acting as a backstop for entities that are not willing to take on the risk and volatility.

The government will set up a trust at the Development Bank of El Salvador to instantly convert BTC into USD to assume merchants’ risk. It will hold $150 million in it and the bank would sell some of the Bitcoin it receives for dollars to replenish the fund.

El Salvador’s move came during the same week Germany’s largest lender Deutsche Bank warned the US may be headed for one of the worst inflationary periods in history, arguing government spending and loose monetary policy could lead to conditions similar to those seen in the 1940s and 1970s.

According to a report the bank published, elevated government spending and its loose monetary policy are added to some $2 trillion in “excess savings” consumers amassed during the pandemic, which could lead to consumer-driven inflation when economies reopen, according to Deutsche Bank Chief Economist David Folkerts-Landau, along with Peter Hooper, global head of economic research, and Jim Reid, its head of thematic research.

Inflation fears may be behind some of the other news the cryptocurrency space saw this week. State Street, a US custody bank that oversees roughly $40 trillion in assets, launched a cryptocurrency division called State Street Digital. The new branch will be led by executive vice president Nadine Chakar, who will report to Lou Maiuri, the current COO of State Street.

MicroStrategy, a Nasdaq-listed businesses intelligence firm that has already bought 92,079 BTC worth over $3.6 billion, is offering $500 million in bonds to use the proceeds to buy more BTC.

Over the week, financial services and digital payments giant Square announced it would be giving out $5 million in grants from a newly created “Bitcoin Endowment” to promote cryptocurrency education and inclusion.

Black Bitcoin Billionaire has been selected as the first recipient of the endowment – a group that aims to make crypto more inclusive.

The new Bitcoin Endowment is part of a larger movement that will see Square invest a total of $100m to promote financial inclusion, as well as improve access to crypto and other new technologies amongst minority communities.

This week, cryptocurrency exchange FTX has made a deal with leading eSports organization TSM for it to change its name to TSM FTX. The deal will see FTX pay the team $21 million a year for 10 years. The deal is larger than many others that corporations have struck with traditional sports teams in the last few years to get their names attached to stadiums and arenas.

The big difference is TSM isn’t changing the name of a stadium, but the actual name of its team. The deal comes as the gaming industry takes on new relevance as people are stuck at home searching for entertainment online during the coronavirus pandemic.